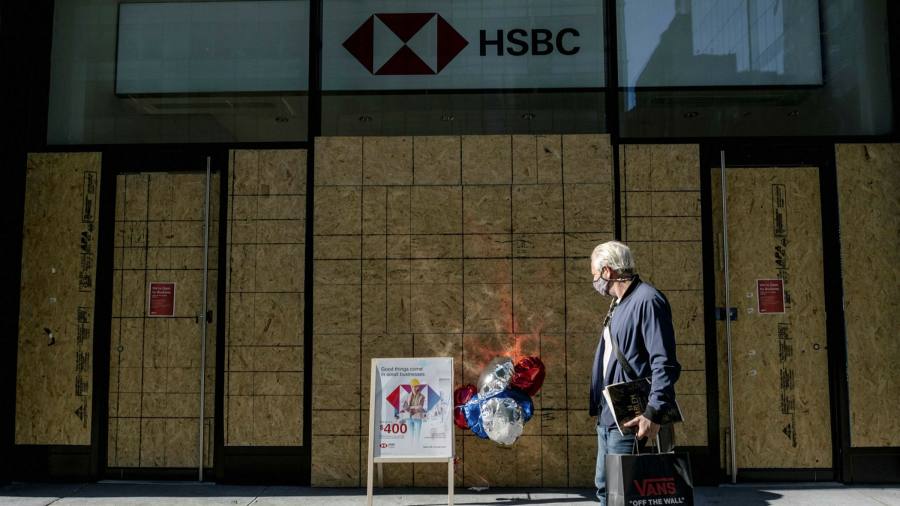 HSBC has sold its US retail banking network, effectively bringing to a close its struggling North America business after a 40-year attempt to run a full-service bank in the country.

Europe’s largest lender first considered a disposal of its consistently lossmaking American division late last year as part of the bank’s efforts to make deep cost savings of about $4.5bn and cut 35,000 jobs.

HSBC said it would not generate a “significant gain or loss” from the deals with Citizens Bank and Cathay Bank, other than incurring $100m in costs on the transaction.