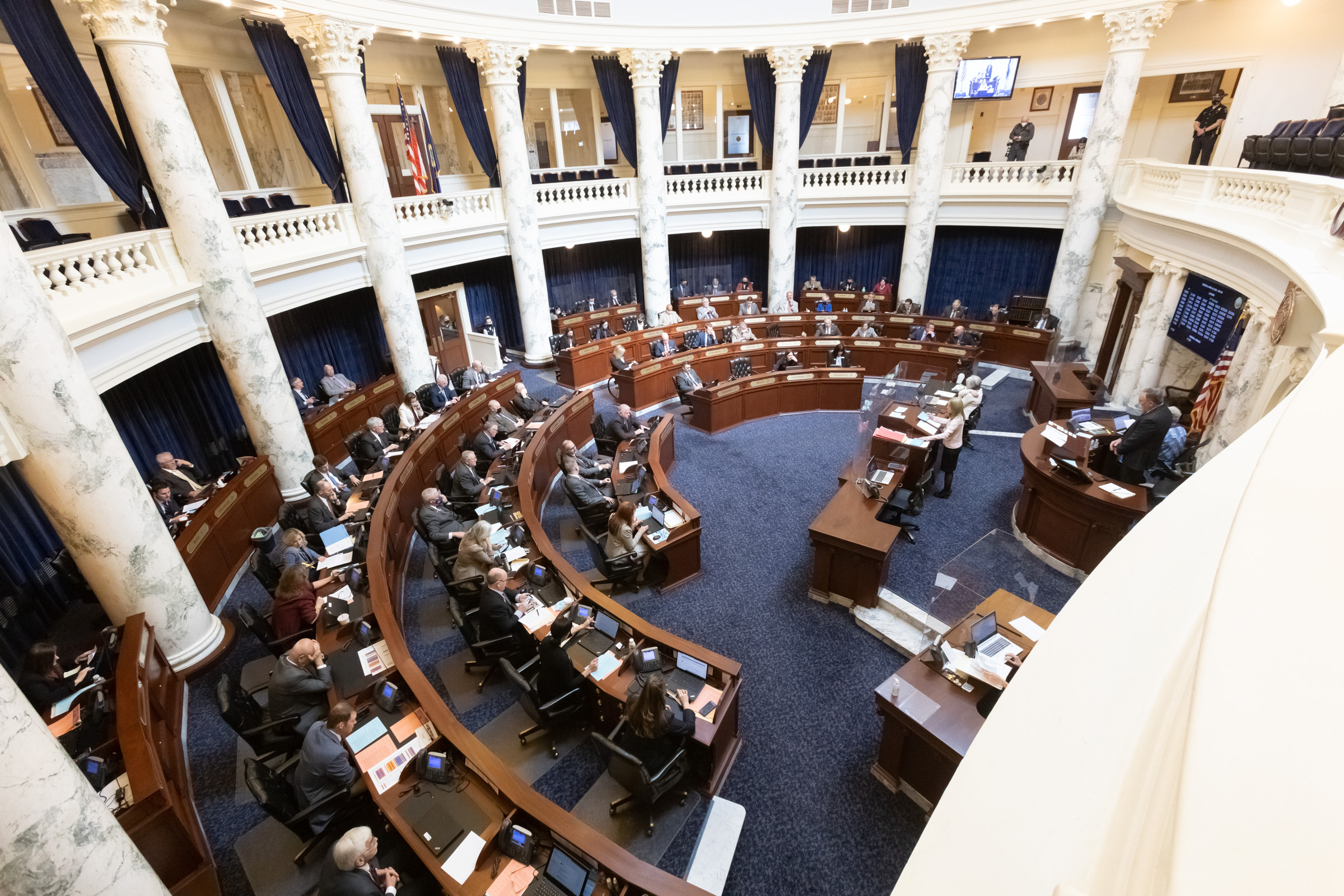 On Feb. 21, Idaho Sen. Patti Anne Lodge (R) introduced a bill in the Idaho Senate that would require candidates for state office to report contributions over a certain amount in both election and non-election years. Rep. Caroline Nilsson Troy (R) is co-sponsoring the bill.

Lodge said she introduced the bill after individuals contacted her asking for the change and attributed the requests to recent changes to the Secretary of State’s online campaign finance system.

The new system, implemented in January, 2022, allows users to view contributions and expenditures for each candidate as they are submitted. “This legislation was brought to me by several different folks after they started watching the campaign finance as it’s being presented in our new system,” Lodge said.