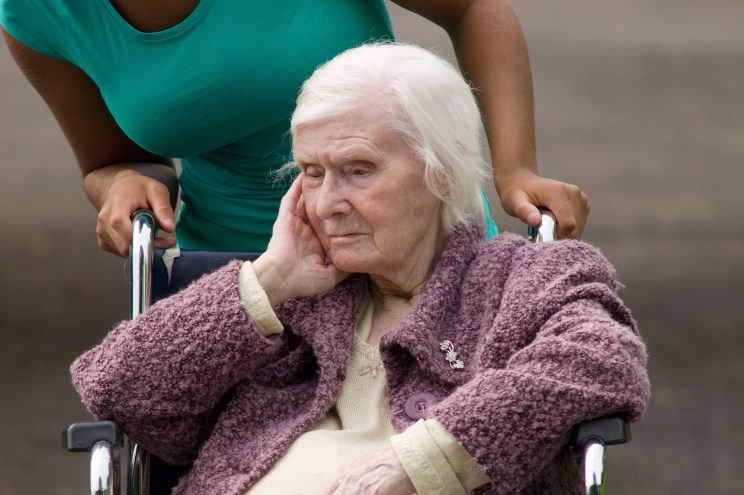 A word on the tip of the tongue or a forgotten birthday — everyone has occasional memory blanks.

But as you move into your older years, you can’t help wondering if these blips are normal, or a sign of dementia.

Dementia is a devastating disease that most people fear, and a large percentage of older people will get.

Almost a million people in the UK are estimated to have dementia, of which around half will not have a diagnosis yet.

Alzheimer’s Research UK says it is a common misconception that dementia is a condition of older age as over 42,000 people under 65 have dementia in the UK.

There are many types of dementia, the most common being Alzheimer’s, accounting for around 75 percent of cases.

But on the surface, it can be hard to decipher between brain aging and dementia, particularly when the disease is in the early stages.

As gas soars to its highest price in 7 years, a shortage of tank truck...

Bilingual performance open to all