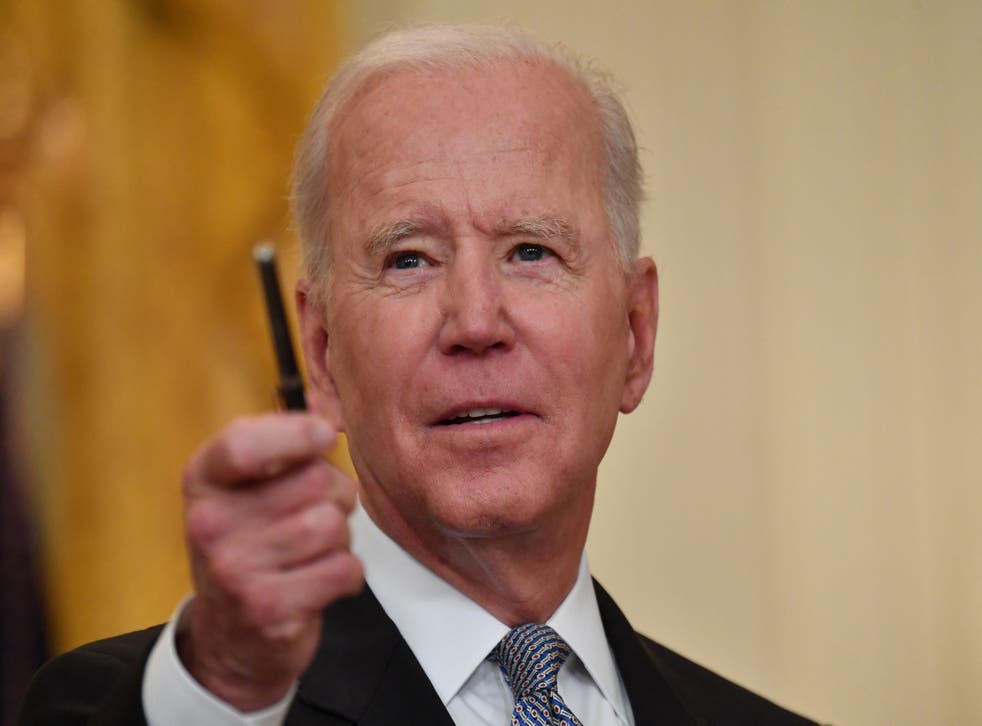 ‘In the 21st century, we should be making it easier, not harder, for every eligible voter to vote,’ the president says in response to voting rights under threat

President Joe Biden blasted a bill in Texas’ state legislature that would severely limit voting rights in the state, calling the legislation “wrong and un-American.”

“Today, Texas legislators put forth a bill that joins Georgia and Florida in advancing a state law that attacks the sacred right to vote,” the president said in a statement on Saturday. “It’s wrong and un-American. In the 21st century, we should be making it easier, not harder, for every eligible voter to vote.”

Texas Republicans on Saturday finalized the bill, which would impose a wide array of new voting restrictions and tighten existing ones. If passed, it would ban drive-through voting and 24-hour voting, set strict limits on mail-in ballots, prohibit using tents and other makeshift structures as voting sites, and require showing ID to vote in some cases, among other restrictions.