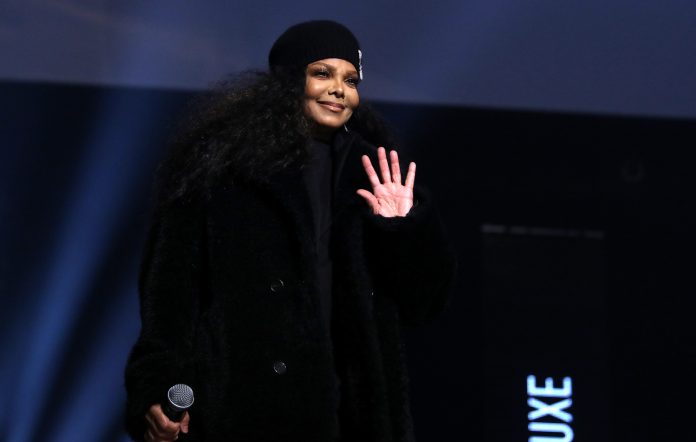 Janet Jackson has previewed a new song called ‘Luv I Luv’ in the credits of her new self-titled documentary.

The series aired on A&E and Lifetime in the States and offered an unprecedented look into the star’s life and career.

During the end credits of the last episode, a track called ‘Luv I Luv’ played, which featured Jackson singing: “You got that love I love.”

Janet Jackson saw the star tackle moments throughout her childhood, adult life and career, including her 2004 Super Bowl “wardrobe malfunction”. During the fourth and final part of the documentary, Jackson discussed the incident and recalled trying to deal with the aftermath with Justin Timberlake, with whom she appeared on stage with.

“We talked once, and he said ‘I don’t know if I should come out and make a statement’,” she said. The pop star then remembered telling the former NSYNC singer: “I don’t want any drama for you. They’re aiming all of this at me.”

With King Kong, a little swagger returns to the box office

Kamala Harris has gone 79 days without visit to border since being tapped for crisis...