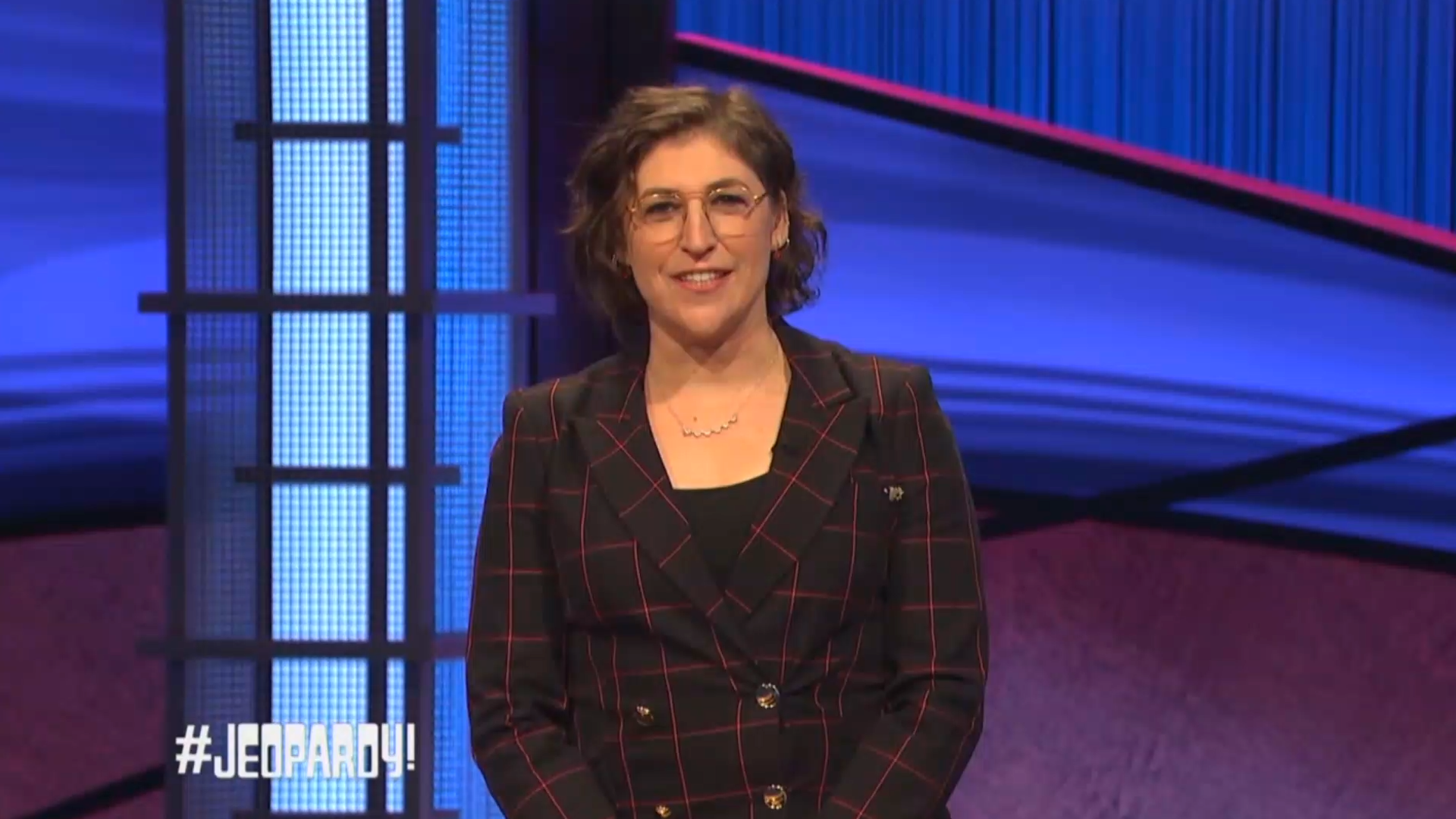 The Jeopardy! guest-host carousel continued on Monday, with the debut of Mayim Bialik. Bialik is only the second woman to have hosted the iconic game show, with the other being Katie Couric. And while some viewers might know Bialik from her many starring roles, particularly in the sitcom Blossom and The Big Bang Theory, they may be surprised to know that she is a genuine scholar.

“It is an incredible honor to guest host Jeopardy!,” Bialik said after being introduced at the top of the show. “I was raised in a very creative and academic family, but it wasn’t until high school that I fell in love with science, and that love led me to a PhD in neuroscience. I so appreciate that ‘Jeopardy!’ is a show that tests all aspects of intellect and allows the brightest minds to shine.”

Bialik did an excellent job as host, prompting many viewers to discuss her performance on social media.

Shortly after the show aired, the actress herself also took Twitter to discuss her debut. She rarely watches any of her performances on camera but she made an exception in this case. And while she was a little critical of her voice and appearance, she did say, “It’s the only thing I’ve ever enjoyed watching myself in, mostly because I’m barely on camera.”

Star Wars: How The Last Jedi’s Broom Boy Represents a Galaxy of Hope

Cinemagoing at Iconic Venue Makes a Comeback in Sag Harbor

Amazon, union face off in a rematch election in New York