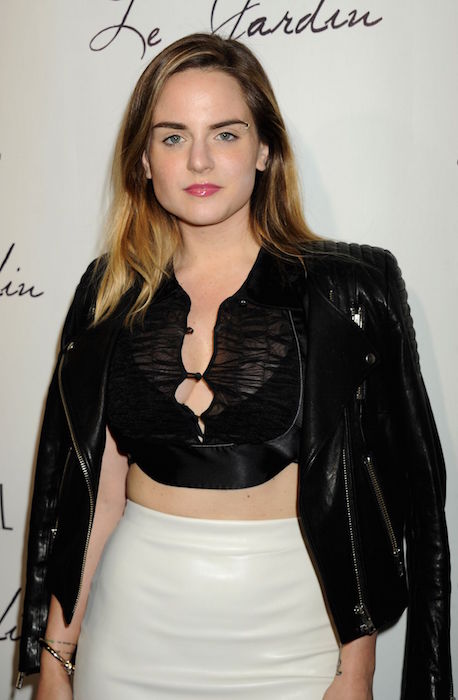 After JoJo was named runner-up on The Masked Singer’s season 5 finale, the star tells E! News exclusively that the show helped get her “mojo back” after a recent bout of stage fright.

JoJo is realizing there’s no such thing as too little, too late when it comes to figuring out what’s important in life.

The 30-year-old “Too Little Too Late” vocalist was revealed as The Masked Singer’s season 5 runner-up in the finale that aired on Wednesday, May 26. During an exclusive interview with E! News, the personality behind the Black Swan explained how doing the show actually helped her get back to feeling more like herself.

“[It’s] the wackiest thing I’ve ever done, and it forced me to not take myself so seriously because it’s very easy to get wrapped up in your own world and your own perception of your career—how you think things are supposed to go,” JoJo said candidly. “I was just in a season of saying yes to things that scared me if I knew that they would probably be good for me. And this was one of those things.”

Asian Stocks up After Wall St. Record Amid Vaccine Optimism