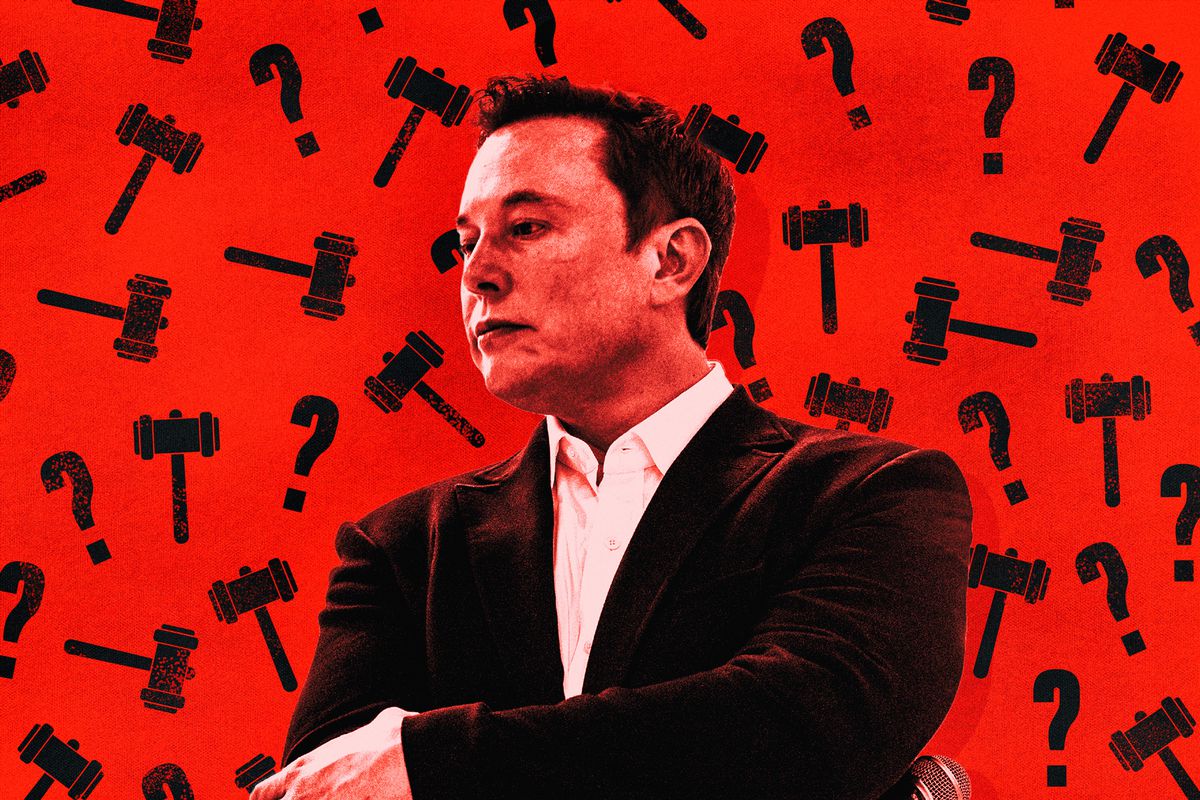 JPMorgan has sued Tesla, claiming that the electric car company owes the bank $162 million related to a 2014 stock warrant agreement. The dispute centers around adjustments the companies made to the agreement following Tesla CEO Elon Musk’s 2018 “[f]unding secured” tweet and the resulting fallout.

The lawsuit was filed late Monday in the Southern District of New York. Tesla did not immediately respond to a request for comment, and has disbanded its US press team.

According to the suit, which was first reported by Reuters, JPMorgan purchased a number of warrants from Tesla in 2014 — back when the company was still trying to fund the construction of the original Gigafactory.

Stock warrants give the buyer (JPMorgan, in this case) a right to purchase shares in a company (Tesla) at a set price within a certain window of time. The warrants JPMorgan bought from Tesla in 2014 were set to expire in June and July of 2021.