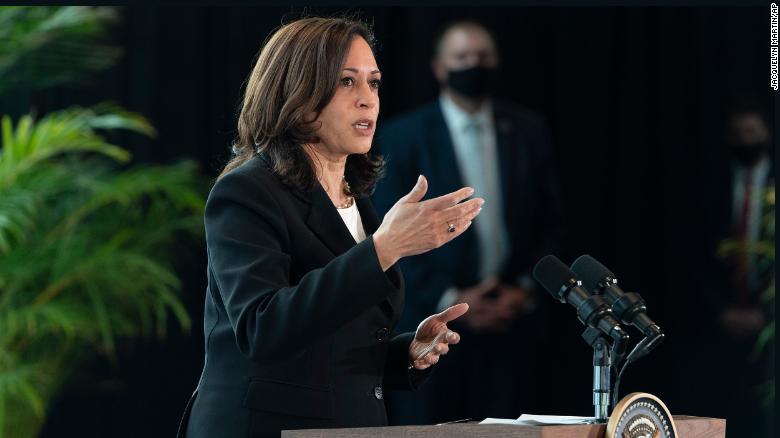 Kamala Harris traveled to Guatemala and Mexico seeking a serious strategy for stemming migration from the Northern Triangle, but her efforts were quickly overshadowed by her flippant response about why she has not visited the US-Mexico border as vice president.

Her defensive response to a question that was certain to come up on her first foreign trip since taking office is raising fresh questions about her political agility as she chafes at the efforts by the right to portray her as the administration’s border czar, which is not the assignment that Biden gave her.
In her few short months as vice president, Harris has become a lightning rod for Republicans — a useful foil for the GOP when their attacks on President Joe Biden haven’t landed. Biden cranked up the heat on Harris by handing her a portfolio of immigration issues that is the political equivalent of dynamite at a time when her critics are parsing her every move, often vilifying her in the same way they made Nancy Pelosi and Alexandria Ocasio-Cortez their boogeymen in prior election cycles.

Trump drags House GOP deeper into his theater of lies