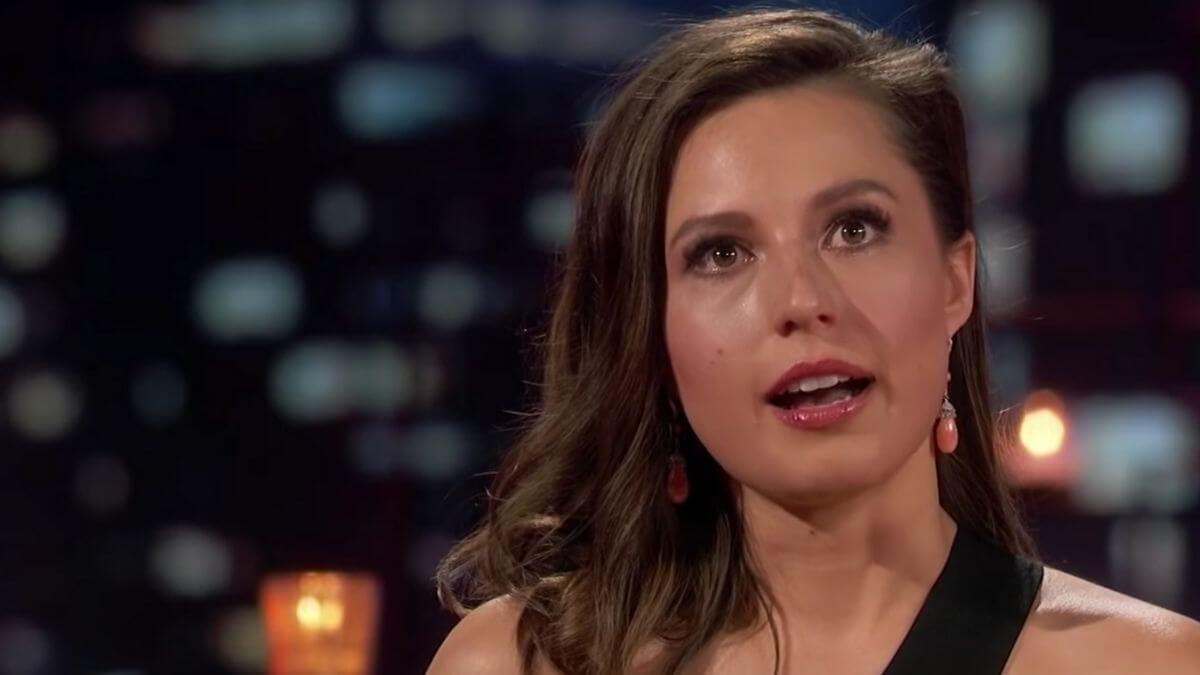 In the season 17 preview of The Bachelorette, an ambulance is called, there are tears on all sides and Katie Thurston asks, “Do I continue here or do I just leave now?

Last season, Clare Crawley left The Bachelorette after just four episodes when she found love with Dale Moss. Now, it’s Katie Thurston’s turn, and it seems she might not last long either—but for an entirely different reason.

ABC revealed a sensational sneak peek at her run on Monday, June 7, during the season 17 premiere. It’s not all rainbows and butterflies because, in the preview, Katie breaks down in tears and even threatens to leave the show.

Naturally, fans are only given bits and pieces of the drama, but things appear to take a turn for the worse when an ambulance is called during a game of Bash Ball. Hunter tells the camera, “This isn’t a game. This is someone’s life.” One contestant tackles another and his head slams into the turf. The ref blows the whistle and a medic is called, before the scene cuts to an ambulance speeding away.

GM increases its self-driving and EV investment to $35 billion

Kamala Harris’ diplomatic trip to Latin America gets off to bumpy start as plane forced...