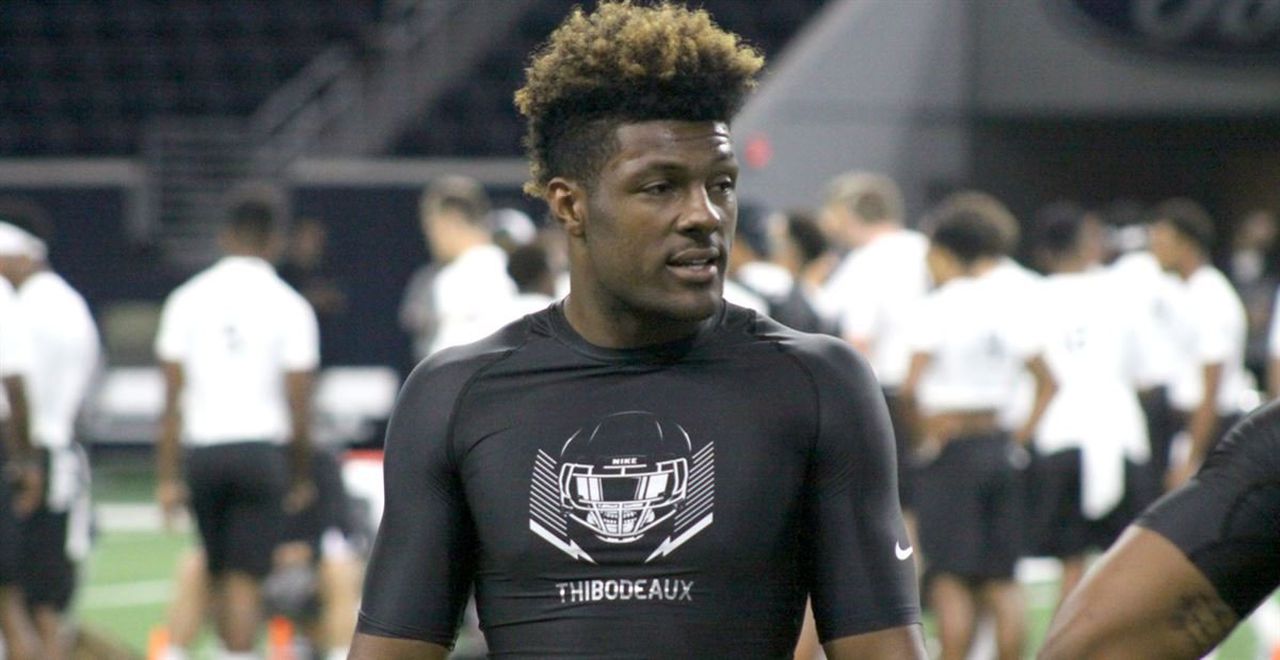 As a five-star recruit from Thousand Oaks (Calif.) Christian in the 2019 class, Kayvon Thibodeaux had his choice of national offers before he committed to and signed with Oregon. During Monday’s College Football Playoff National Championship Game between Alabama and Georgia, Thibodeaux — joined by Joel Klatt and former Ducks head coach Mario Cristobal, now at Miami — reflected on his recruitment, including why he chose Cristobal’s Oregon.

“The truth? Obviously, the development,” Thibodeaux said. “Obviously, everything that came with Oregon. Obviously, the momentum that he had coaching. But the real truth of the matter is that I think when you can take it back to the last in-home visit — I remember it was him and (then-defensive line) coach Joe (Salave’a) and (then-safeties) coach (Keith) Heyward, they’re all at my house. And I like to let my mom — my mom is very wise. And most moms are. I wouldn’t just give it to her. And she had a great talk with them and with coach Cristobal, and my mom always gets a good feel. One thing she’s always good at is calling out BS. She can see it right from the gate.

Family of Chris Cornell settles with doctor over his death

When Banks Turned Their Backs on Them, Some Adult Entertainment Workers Turned to Cryptocurrency