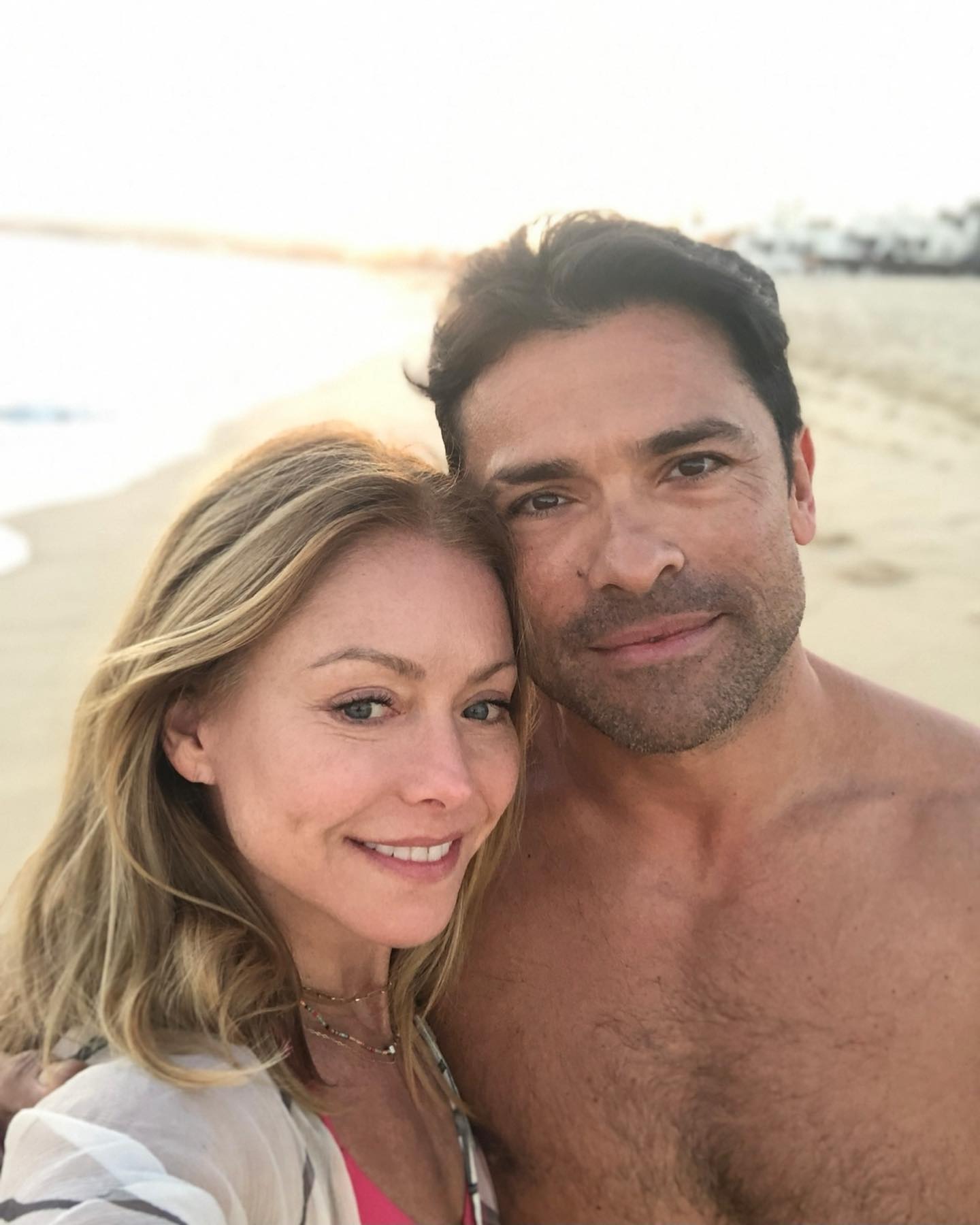 Poking fun at their family! Kelly Ripa and Mark Consuelos have welcomed three children since their 1996 marriage — and love cracking jokes about them.

Michael was born in 1997, and he became an older brother four years later when Lola arrived, followed by Michael in 2003. Now the Live With Kelly and Ryan host and Riverdale stars’ brood is all grown up.

While the journalist often gushes about her children on her talk show, Ripa also engages with them on social media. In May 2018, the All My Children alum posted an Instagram Boomerang video riding an inflatable version of a mechanical bull, which her daughter said made her feel “extremely uncomfortable.”

“Then unfollow me,” the New Jersey native wrote back. She captioned a screenshot of the interaction: “She’s more of an @theellenshow fan,” referencing Ellen DeGeneres.

One year later, Ripa clapped back at Lola again. It all started when the Emmy winner posted a throwback pic of her husband hugging her, captioned, “#fbf 2007 Those hands.”

From Claire Rousay, Field Recordings for a Modern World