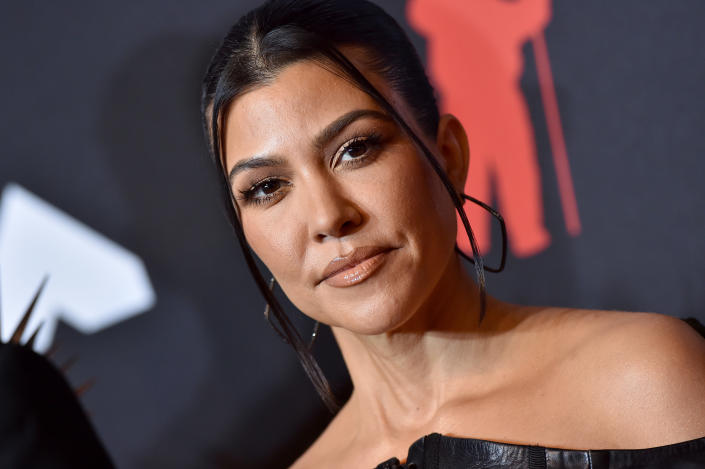 Kourtney Kardashian shot to fame on Keeping Up With the Kardashians, but the reality star was very ready to say goodbye after 14 years.

“Shooting our show, it became a really toxic environment at the end for me,” Kourtney tells Bustle. “I would fight with my sisters. There was, like, just a lot going on. And even for me personally, I wasn’t in the happiest place.”

The Poosh founder delivered some iconic lines during KUWTK‘s 20 season run — “Kim, there’s people that are dying” — and gifted viewers with hundreds of attitude-filled memes. But Kardashian says she felt like she was playing the role of a reluctant, bitchy sister by the end of the show.

“I felt like I was being almost a character,” she says. “‘This is Kourtney, and she’s in a bad mood, so even though she was laughing really at lunch, we’re going to cut out the laughing and let’s only use the annoying comment that she said.'”

Kourtney was the sibling who had the most hesitation doing the E! show ahead of its 2007 premiere.

John Wick vs. Neo: Which Keanu Reeves Character Would Win In A Fight