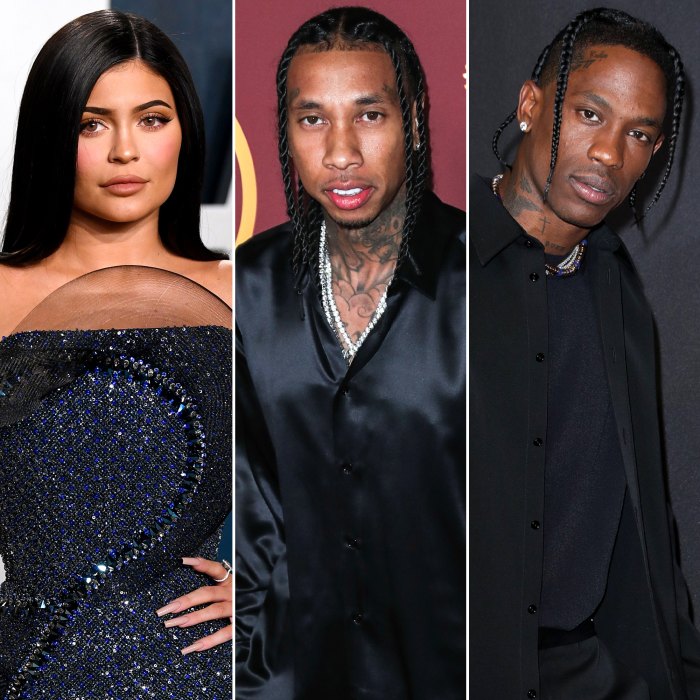 Travis Scott returned to the stage for the first time since the November 2021 Astroworld Festival tragedy, which left several fans dead after a crowd surge.

“He was in a good mood. He DJ’d for a bit and also came closer to the crowd and sang a few of his songs,” an eyewitness exclusively tells Us Weekly. The 30-year-old “Sicko Mode” rapper performed in Los Angeles at Darren Dzienciol and Richie Akiva’s Oscars 2022 Party on Saturday, March 26.

Scott — who welcomed his second child with girlfriend Kylie Jenner in February — performed shortly after midnight at the Bel Air estate party in Los Angeles. The source notes that he didn’t say much into the microphone besides his musical set, but he had a special guest cheering him on.

Tyga — who previously dated the 24-year-old Kylie Cosmetics founder on and off between 2014 and 2017 — was spotted in the VIP section with his friends, listening to Scott’s performance.