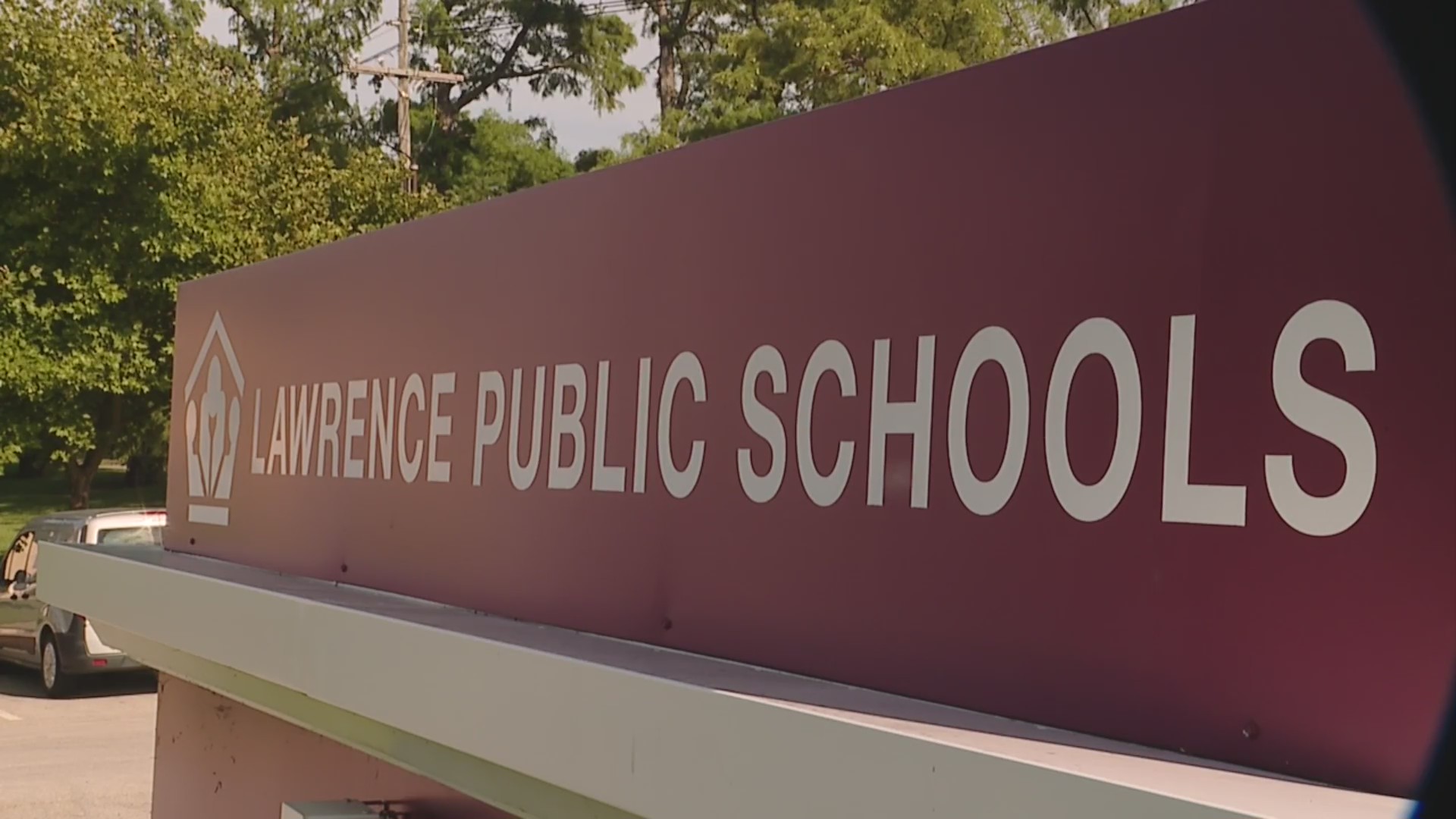 Lawrence Public Schools is considering closing schools to keep up with funding cuts due in part to declining enrollment.

District leaders say four scenarios are on the table for the Board of Education to deal with this. All involve closing schools and/or shuffling students to other schools in the district.

“I want to reiterate again, these are only scenarios, starting points,” said Dr. Larry Englebrick, the district’s interim chief operations officer. “No decisions have been made; no recommendations have been made.”

Englebrick made the comments at a Boundary Advisory Committee meeting Wednesday.

“The budget conversations we’re having and the need for reductions is a direct result of student enrollment and enrollment weighting, dropping,” Executive Finance Director Kathy Johnson added.

The school mentioned more than all the others in the proposals is Broken Arrow Elementary, which the district said was chosen because the building needs the most improvements and it fits their size requirements.

Global energy transition could be a $61B opportunity for Alberta