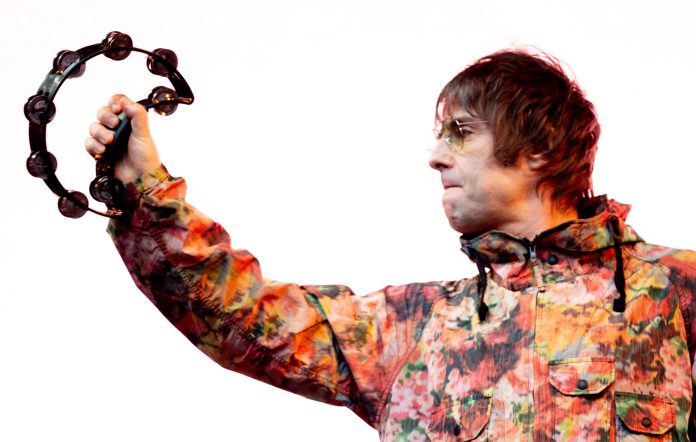 It marks Gallagher’s eleventh chart-topping album overall, including his time in Oasis. Another live album ‘Down By The River Thames‘ has also entered this week’s chart at Number Four.

Gallagher, who headlines the first of two enormous Knebworth shows tonight, said of the accolade: “What do we have here? Another Number One record brothers and sisters! Thanks to everyone whose bought ‘C’mon You Know’ and ‘Down By The River’. I’m buzzing, you’re very kind. Thanks everyone and I’ll see you again.”

USC coaching search: Eric Bieniemy reveals what he would say if Trojans called