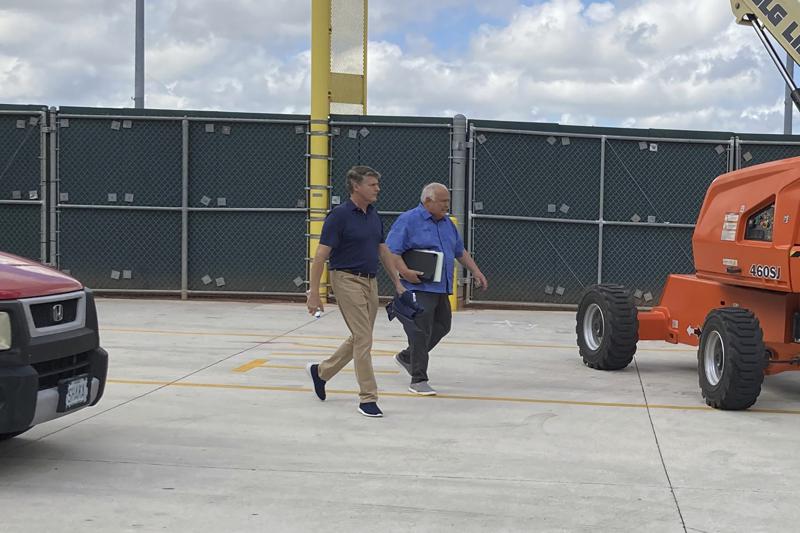 With just over three days until Major League Baseball’s deadline for a deal that would ensure a 162-game season, commissioner Rob Manfred joined the talks Friday as negotiators met again during a week with no sign of significant progress.

This was the fifth straight day the sides talked, and the first time Manfred was seen at a session.

At one point, Manfred left the area where management was caucusing and spent 20 minutes with the players’ group in the Cardinals’ clubhouse beyond the right-field fence.