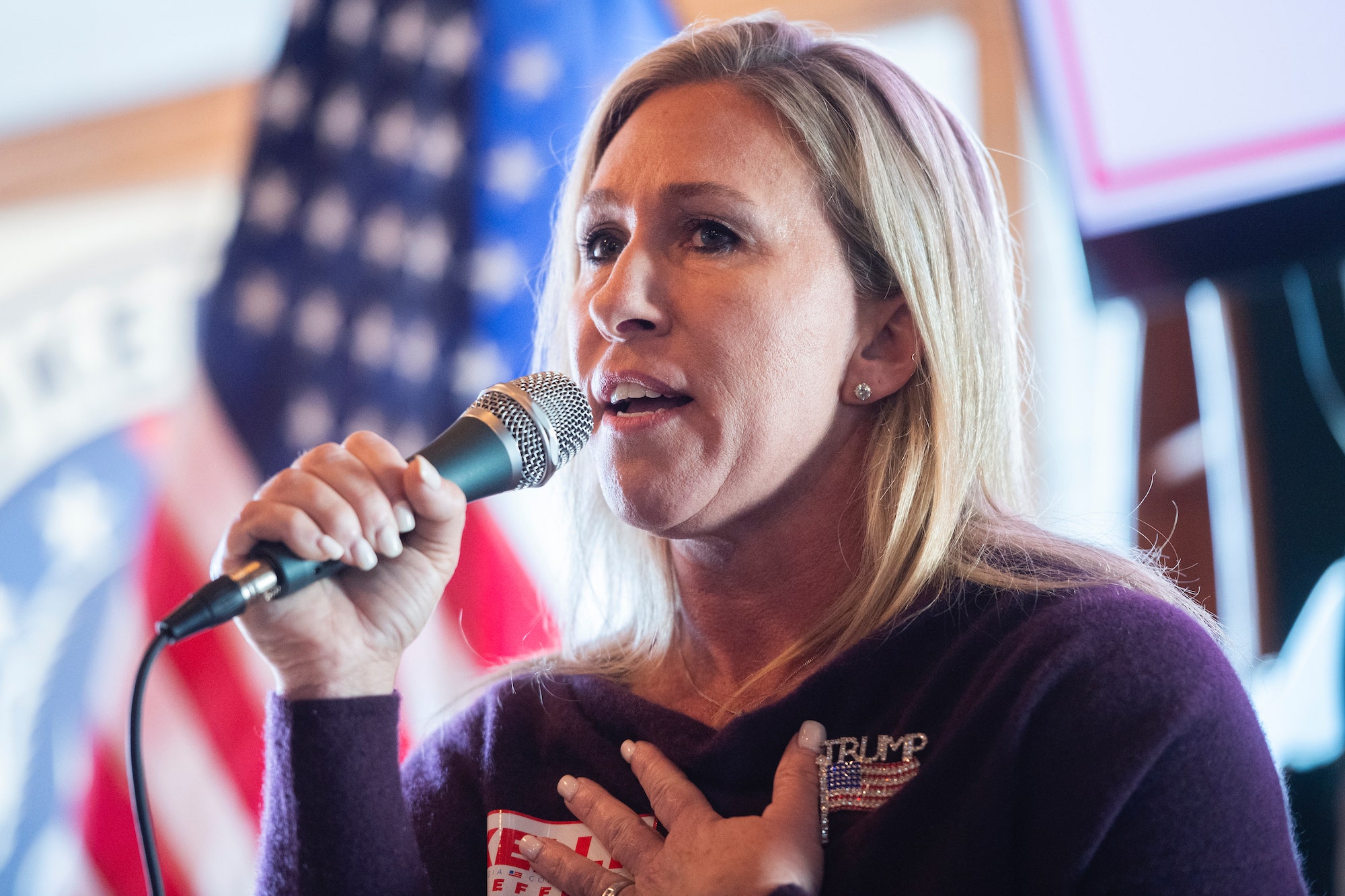 Marjorie Taylor Greene, the extremist Republican congresswoman, has apologized for her comments comparing the required wearing of safety masks in the US House to the horrors of the Holocaust.

“I’m truly sorry for offending people with remarks about the Holocaust,” Taylor Greene told reporters outside the Capitol on Monday, saying she had visited Washington’s US Holocaust Memorial Museum earlier in the day. “There’s no comparison and there never ever will be.“

Greene’s comments were a rare expression of regret by the conservative, who has a record of racist and Islamophobic remarks, as well support for QAnon and other antisemitic conspiracy theories.

Her apology came more than three weeks after appearing on a conservative podcast and comparing Covid-19 safety requirements adopted by Democrats controlling the House to “a time and history where people were told to wear a gold star”. She said they were “put in trains and taken to gas chambers in Nazi Germany. This is exactly the type of abuse that Nancy Pelosi is talking about”.

Bitcoin drops around 12% after Elon Musk tweets that Tesla will not accept it as...