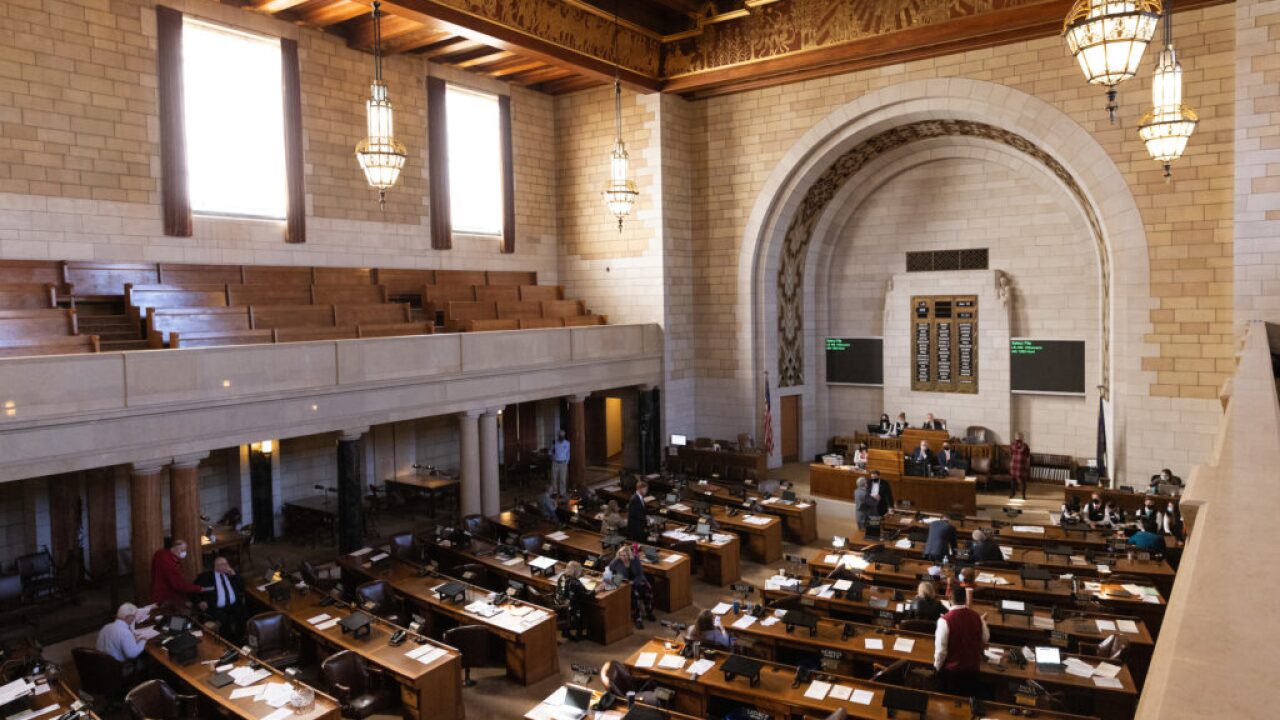 State senators pushing for a grand bargain on tax relief appear to have found a path past threatened filibusters to craft a package that would cut Nebraska’s top income tax and corporate tax rates and offset property taxes paid to community colleges.

Critics of earlier tax proposals, including Omaha Sen. John Cavanaugh, had said Tuesday they would filibuster LB 939, the proposal to cut income and corporate taxes, because it helped wealthy Nebraskans more than middle-class taxpayers.

Cavanaugh had pushed for $200 direct payments to taxpayers in his plan, which would have kept tax rates the same. He said his proposal would protect tax revenues better against possible recessions that could leave the state cutting services people rely upon.

“We know what our fiscal picture looks like this year,” he said. “Pushing out the implementation of a massive tax cut mostly for rich people and corporations … we don’t know what the fiscal picture is going to look like when that bill comes due.”