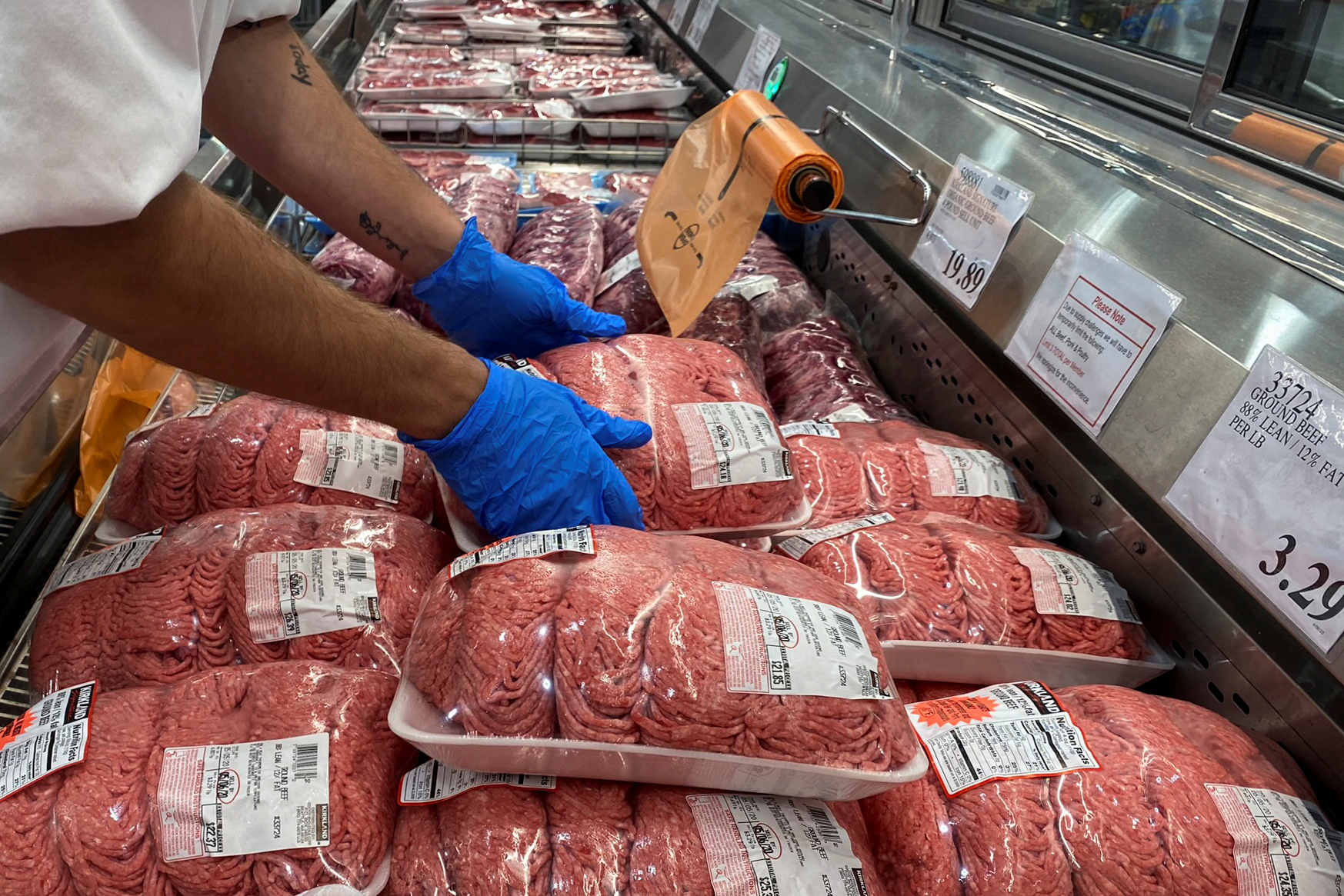 Four of the biggest meat-processing companies, using their market power in the highly consolidated U.S. market to drive up meat prices and underpay farmers, have tripled their own net profit margins since the pandemic started, White House economics advisers said.

Financial statements of the meat-processing companies – which control 55%-85% of the market for beef, poultry and pork – contradict claims that rising meat prices were caused by higher labor or transportation costs, advisers led by National Economic Council Director Brian Deese wrote in an analysis published on the White House website Friday.

Those statements showed a 120% collective jump in their gross profits since the pandemic and a 500% increase in net income, the analysis shows. These companiesrecently announced $1 billion in new dividends and stock buybacks, on top of the more than $3 billion they paid to shareholders since the pandemic began.

Dollar holds near multi-month highs as Fed meeting in focus

Britney Spears requests that her conservatorship end: ‘I just want my life back’