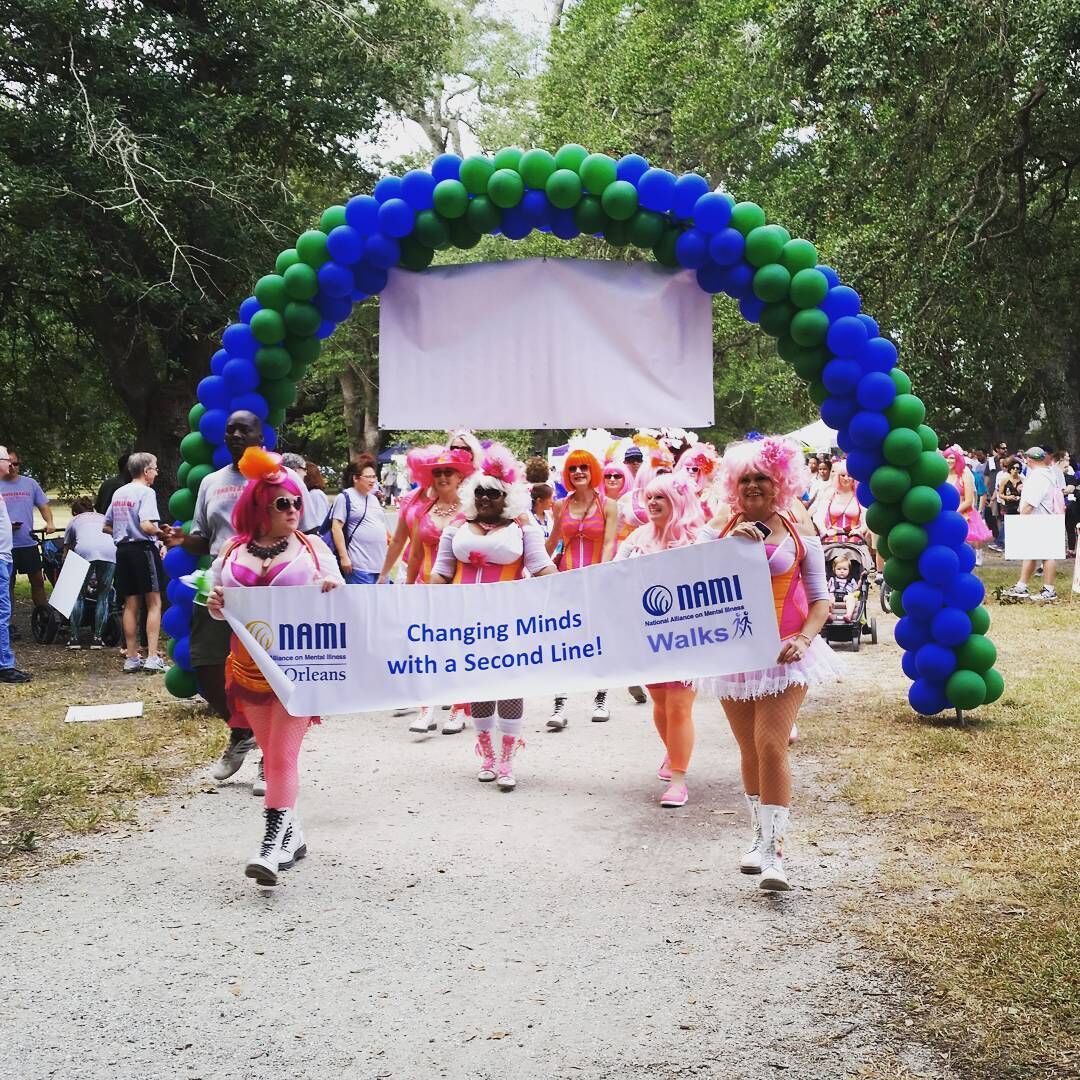 A woman in the French Quarter is pacing on a street corner, screaming at no one in particular and looking menacing to passers-by. She may be suffering from mental illness, even in the throes of a psychotic break with reality.

Until very recently, calling in law enforcement could spell trouble for her and others who needed a mental health intervention. Since 2015, nearly a quarter of all people killed by police officers in America had a known mental illness.

That’s according to data compiled by the Washington Post after analyzing all fatal police shootings over seven years.

In the past, police academy training often did not include dealing with mental health issues. For a non-mental health professional, it can be difficult to distinguish the underlying reason for combative behavior, whether it’s substance abuse, PTSD, schizophrenia or a host of other psychological disorders. Unless the situation is de-escalated, it can disintegrate rapidly.

The New Orleans chapter of the National Alliance on Mental Illness is trying to change these frightening statistics by advocating for the mentally ill and seeing that local police departments have the tools they need.

Democratic senator says Second Amendment restrictions are off the table

Grapes could prevent a heart attack by cleaning up your cholesterol