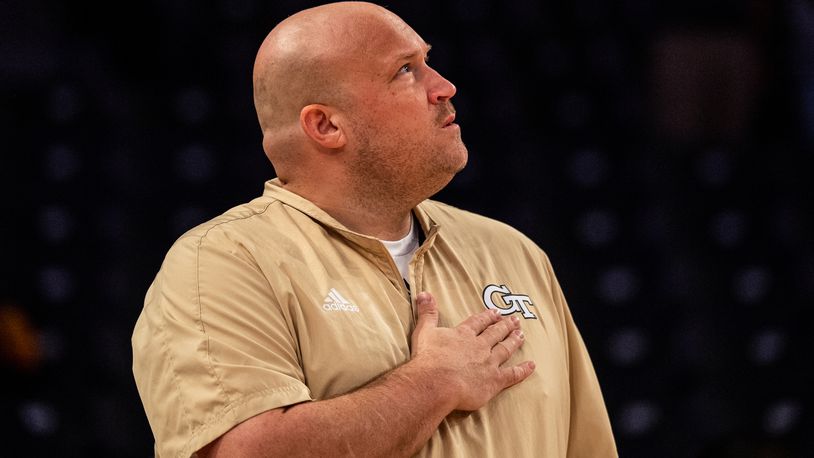 Georgia Tech assistant coach Julian Swartz’s one season playing for Wisconsin was at once a high and a low.

A freshman forward who had been the Wisconsin state player of the year as a high-school senior, Swartz was a backup for coach Dick Bennett’s team that made an unlikely run to the 2000 Final Four.

At the same time, Swartz was battling mental-health issues that consumed him and ultimately led him to leave school, never to play Division I basketball again.

But now, two decades later, Swartz can look at his time with Wisconsin with perspective and have appreciation for that chapter in his life.

That past resurfaces Wednesday night when the Yellow Jackets face the Badgers at McCamish Pavilion as part of the Big Ten/ACC Challenge.

Those who knew his struggles then take joy in seeing Swartz succeeding professionally and in a good place mentally.

That includes Virginia coach Tony Bennett, who that year was a volunteer manager for his father’s team as he was just beginning his coaching career.

Breakthrough could help you 3D print OLED screens at home

The invisible addiction: is it time to give up caffeine?