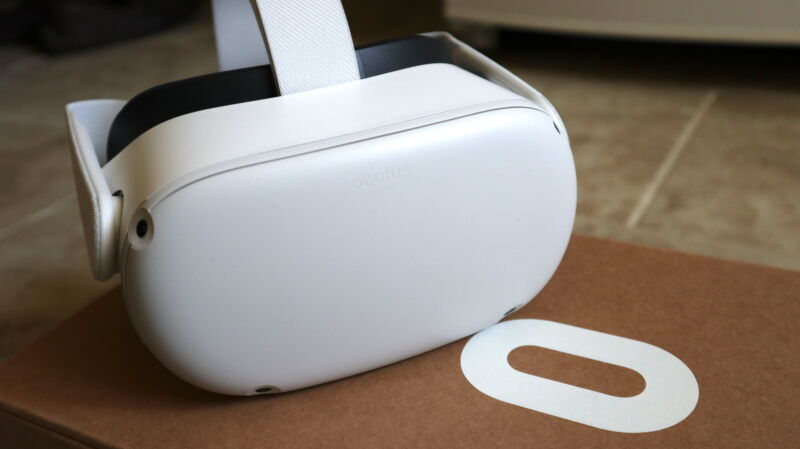 Meta, the company formerly known as Facebook, has pulled the plug on its current efforts to develop an operating system for AR and VR devices, The Information reported today.

The project, which was internally called XROS, had reportedly been underway for years and “involved hundreds of employees.” Meta CEO Mark Zuckerberg was talking up its potential only a few short months ago. The reasons for Meta’s decision to pull the plug are not publicly known at this time.

From the outside, the decision appears to be a major setback in a brewing war over mixed reality between Meta, Apple, and potentially other tech giants. Apple’s upcoming VR or AR headsets will without a doubt run a custom-made operating system that is designed to leverage tight integration with the hardware for strong performance and a stable experience.

Clippers will be without Paul George for play-in game