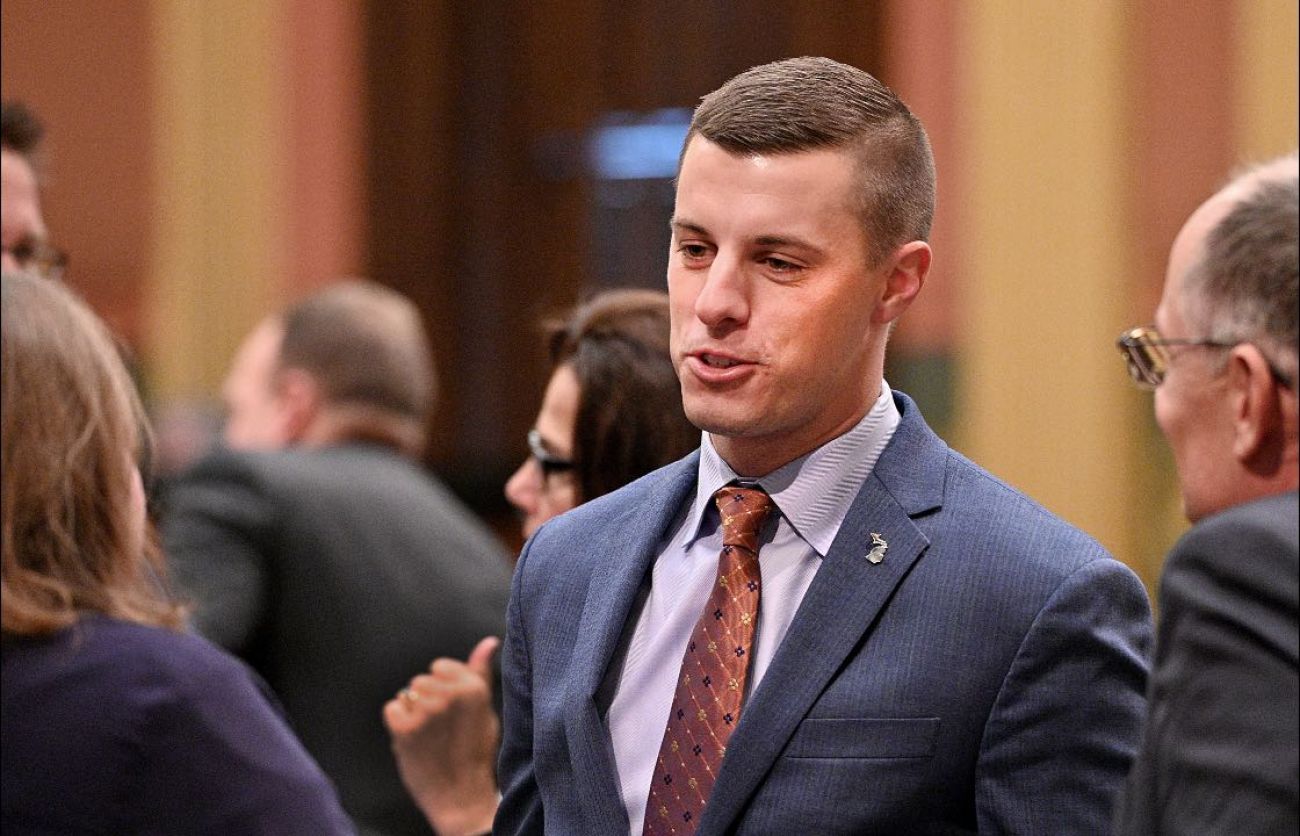 House Republicans unveiled a slew of reform measures this week to require more disclosure from public agencies, restrict lobbyists from spending on elected officials and legislative staffers and ban campaigns from paying incumbents, staffers, candidates and their families.

“We need to restore some level of trust in this institution that has been lost,” House Oversight Committee Chair Steve Johnson, R-Wayland, told Bridge Michigan. “It’s incumbent on us, if we want to better serve our constituents, we need to show them in some tangible ways steps we are taking to make sure that there is not widespread corruption.”

Lawmakers have debated ethics reforms for years, but allegations against the Republican former House speaker have renewed the push for such bills, with the latest introduced during Sunshine Week. Chatfield is under investigation by Michigan State Police after his sister-in-law alleged he abused her, but he is also under scrutiny for frequent travel while he was House speaker and paying his relatives and staffers from nonprofits and campaign funds.

Budgets Submitted to Board of Finance