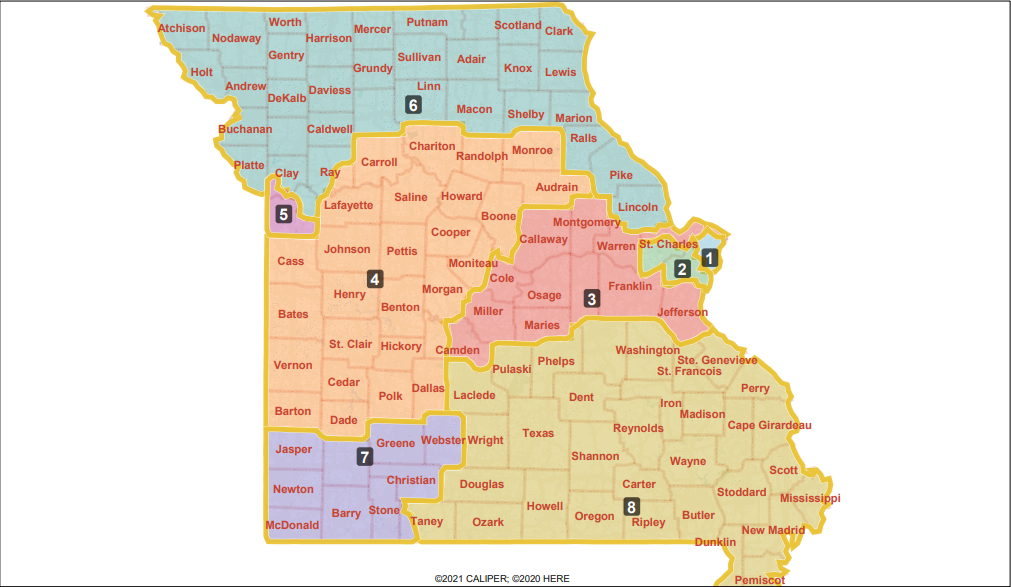 Here are some of the major changes in the Kansas City area:

The 5th district, currently held by Democratic Rep. Emanuel Cleaver would become more compact, focusing on much of Jackson and some of Clay counties, if the plans are approved.

Meanwhile, counties like Lafayette, Saline and part of Ray would move into the 4th district. Republican Rep. Vicky Hartzler represents that congressional district now, but she’s running for U.S. Senate instead of reelection.

Far eastern Jackson County and part of Ray County would move into the 6th district, which is currently represented by Republican Rep. Sam Graves.

Republican lawmakers said their proposal complies with the Supreme Court standard of “one person, one vote.”

Critics have argued that standard could allow lawmakers and commissioners to redraw maps using only the voting-age population. All states currently base redistricting on total permanent population.

Biden authorizes US response to Haiti after earthquake

Scott Disick Drops $57,000 on Yet Another Unique Birthday Gift for Amelia Hamlin