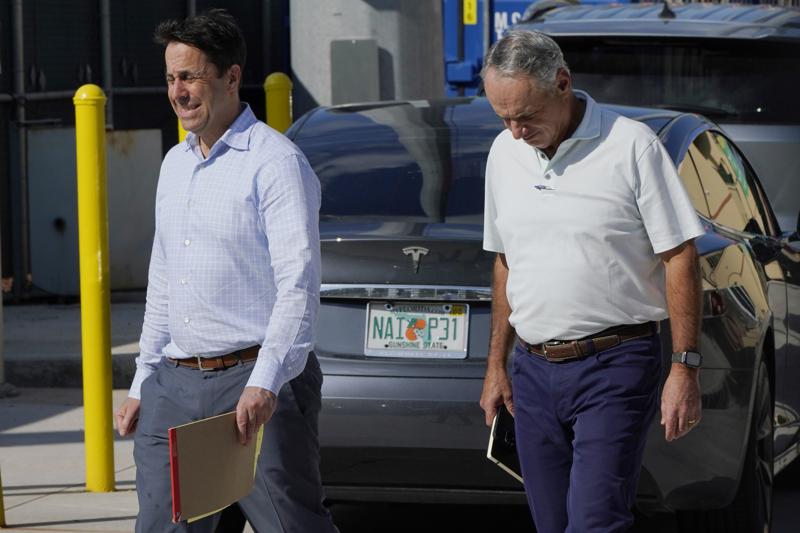 The players’ association executive board was to hold a conference call later Thursday. The sides then may decide the next step in the drawn-out negotiations.

Baseball’s ninth work stoppage was in its 92nd day Thursday and is the sport’s first labor conflict to cause games to be canceled since the 1994-95 strike wiped out the World Series for the first time in 90 years.

Negotiations broke off Tuesday after the ninth straight day of meetings in Jupiter, Florida, and baseball Commissioner Rob Manfred announced that opening day on March 31 and the first two series for each team this season had been canceled. He said there would be insufficient training time for the March 31 openers.

Study suggests that women wearing heavier makeup are perceived as having less mental capacity and...

How Jennifer Lopez scored the role of Selena in the 1997 musical biopic: ‘She’s the...