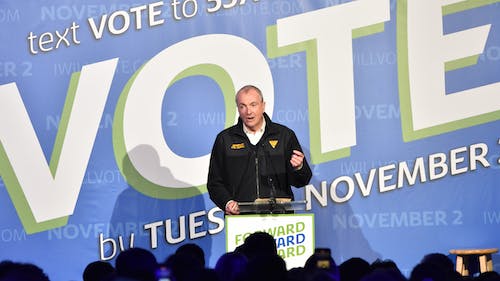 Gov. Phil Murphy (D-N.J.) announced a new proposal on Friday that will allocate approximately $700 million toward stimulating economic growth and enhancing public health throughout the state, according to a press release.

This funding is the result of an agreement with state legislative leaders and will include the allocation of $435 million from the New Jersey Debt Defeasance and Prevention Fund and $262.6 million from the American Rescue Plan’s State Fiscal Recovery Fund.

The proposal has been sent to the Joint Budget Oversight Committee for approval.

“This proposal will allow us to responsibly fund capital construction and continue using federal dollars for one-time, transformative investments in our residents, communities and infrastructure,” Murphy said.

Allocations from the New Jersey Debt Defeasance and Prevention Fund will support proposed capital construction projects including $345 million toward New Jersey wind port and port-related infrastructure, as well as $90 million toward the Rowan University School of Veterinary Medicine and Cooper Medical School, according to the release.

Hunt for Capitol attackers still on 6 months after Jan. 6