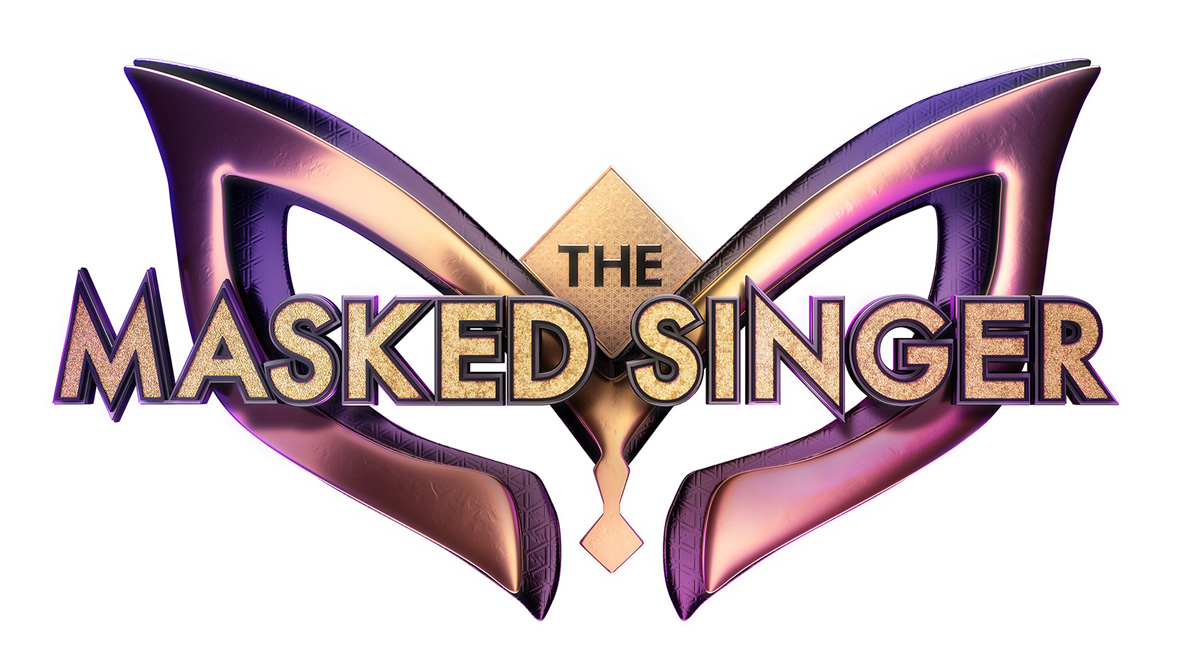 The Masked Singer returned to the small screen for its fifth season on March 10.

Ken Jeong, Jenny McCarthy, Nicole Scherzinger, and Robin Thicke are all lined up on the judging panel. Singer Darius Rucker joined as a guest panelist.

Tonight’s show included performances from The Yeti, The Piglet, The Black Swan and The Chameleon.

The Yeti was sent home as the remaining contestants advance to next week’s finale. He turned out to be singer Omarion.

Omarion called the experience a “new challenge” and said he enjoyed every week of the show.

Meanwhile, the trickster chicken Cluedle-Doo shocked the judges when he turned out to be Donnie Wahlberg, Jenny’s husband.

Fans can tune into the finale of The Masked Singer next Wednesday at 8pm ET on FOX.

Folks can watch the show live on FuboTV, which has a free trial promotion happening right now – and episodes can be also watched the next day on Hulu.