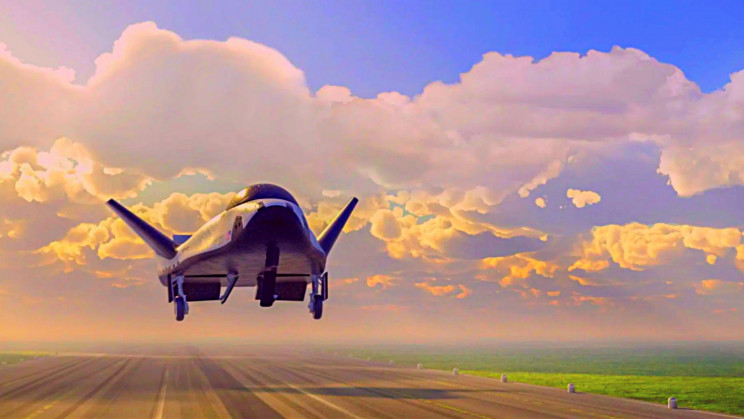 NASA’s Dream Chaser space plane may have scored another landing site for its future flights to space and back, according to a recent press release from Sierra Space.

The spaceship manufacturer signed a memorandum of understanding (MOU) with Spaceport America on Tuesday, which means the Dream Chaser could make landings at the New Mexico facility, once it completes its orbital trips.

Of course, the agreement doesn’t necessarily mean that the Dream Chaser will make landings there, but it brings the two firms closer in their “mutual pursuit” of a viable reentry license from the Federal Aviation Administration (FAA), to make touchdowns in the Dream Chaser in New Mexico.

As of writing, the FAA has given its approval for the space planet to make landings at the Huntsville International Airport — based in Alabama, according to the press release. Spaceport American’s possible role as a landing site for the Dream Chaser will “continue to open up affordable access to space for all,” said Sierra Space CEO Tom Vice, in the release.