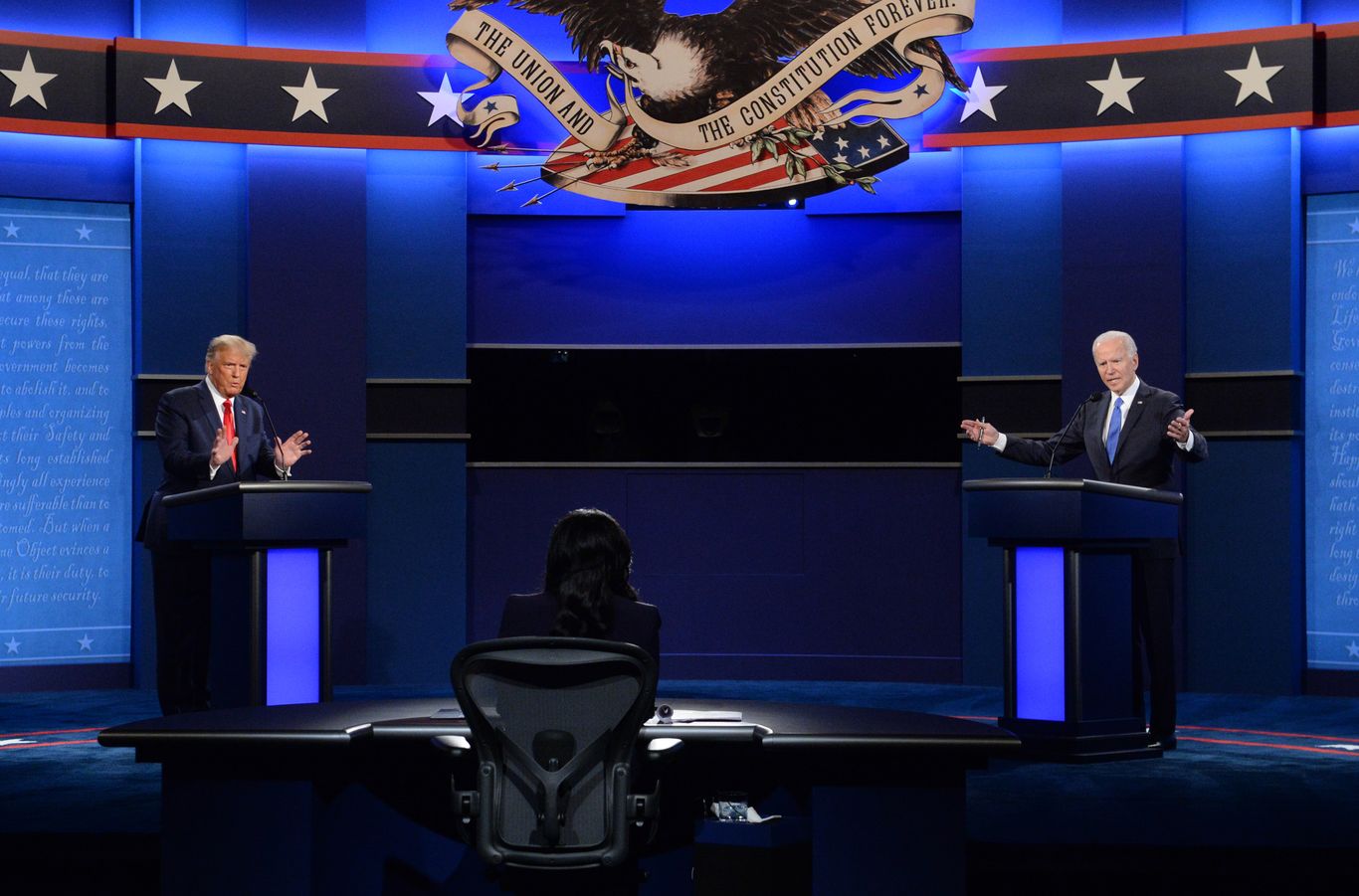 A significant number of both Democrats and Republicans currently hope to see their parties find alternatives to President Joe Biden and former President Donald Trump in the next presidential election, according to a new CNN poll conducted by SSRS.

But very few have specific candidates in mind, underscoring how distant — and potentially mutable — the 2024 race remains.

The survey, conducted in January and February, found that 45% of Democratic and Democratic-leaning voters wanted to see the party renominate Biden in 2024, while 51% preferred a different candidate.

There’s more support in the party for Biden among voters 45 and older (52% of whom want to see him as the nominee again), voters of color (55%) and voters without a college degree (51%).

There’s also a gap between the 48% of self-identified Democrats who want to see Biden renominated and the third of Democratic-leaning independents who felt the same. The 2024 support for Biden is concentrated among his most ardent backers in the party.

While 70% of Democratic voters who strongly approve of the way he’s handling the job said they’d like to see him renominated, that drops to just 35% among Democrats who said they approve moderately.