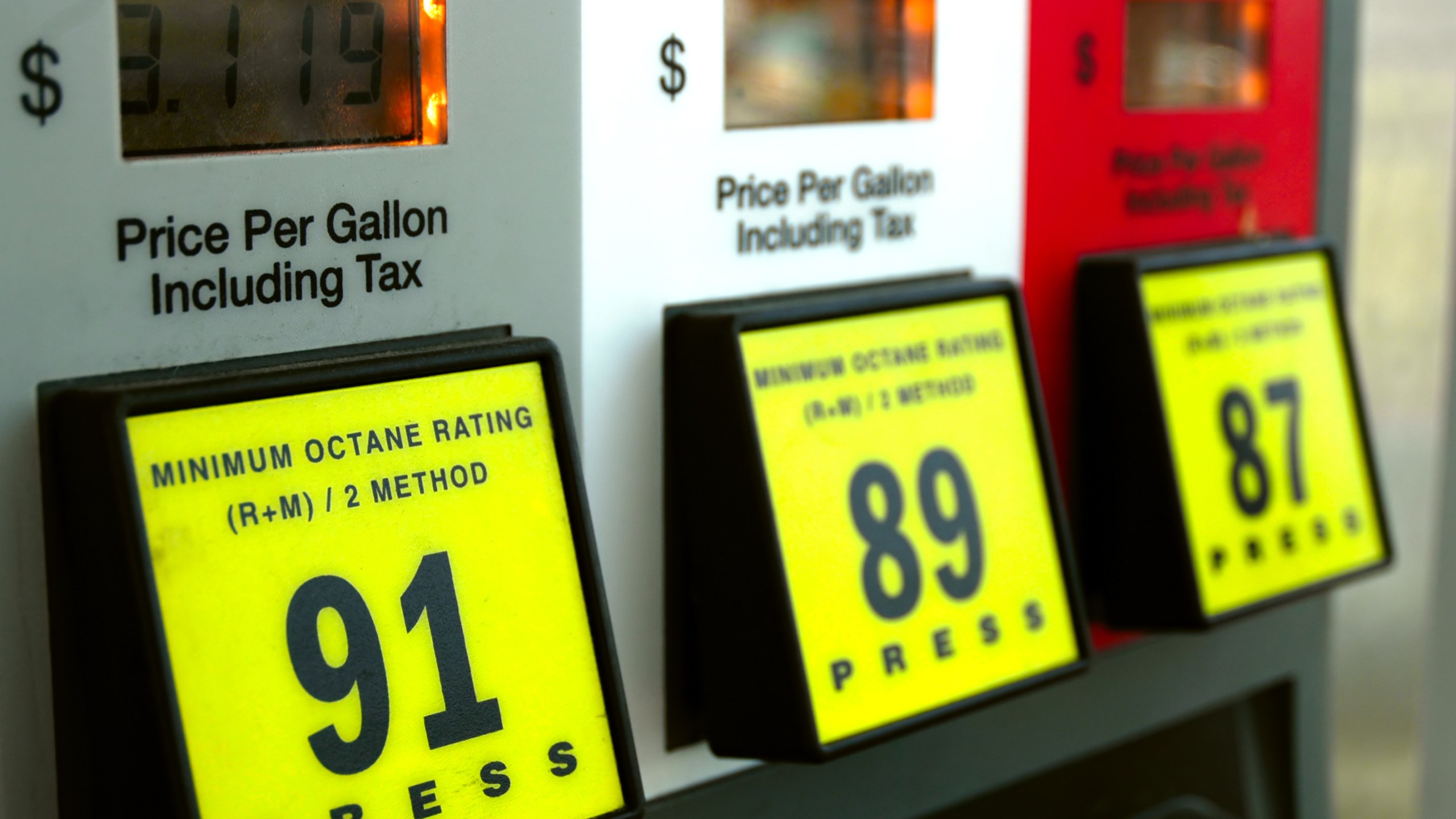 Personal finance company, NerdWallet, and finance expert Sally French releases tips on how consumers can save on gas costs entering into the winter season.

The news comes after President Biden announced last week his efforts to combat the high rising gas costs across the country— by ordering a record of 50 barrels of oil released from America’s strategic reserve.

“Gas prices are still hovering near seven-year highs. The U.S. government has announced some plans to help ease high prices, including releasing 50 million barrels of oil, which amounts to roughly a 3-day supply for the U.S. While that might help a bit, don’t expect that to cause prices to drop immediately,” said French in the release.

“Luckily, there are changes you can make now to reduce gas prices. More relaxed driving — that is not rapidly accelerating and braking, can save up to 14% vs drivers who do. Apps like GasBuddy can help you find the cheapest gas stations in your area. And maybe this is the year you finally consider an electric car, she added.”

Demi Moore pays tribute to ex Bruce Willis on Father’s Day: ‘We are so lucky...

John Cena apologizes for calling Taiwan a country in interview