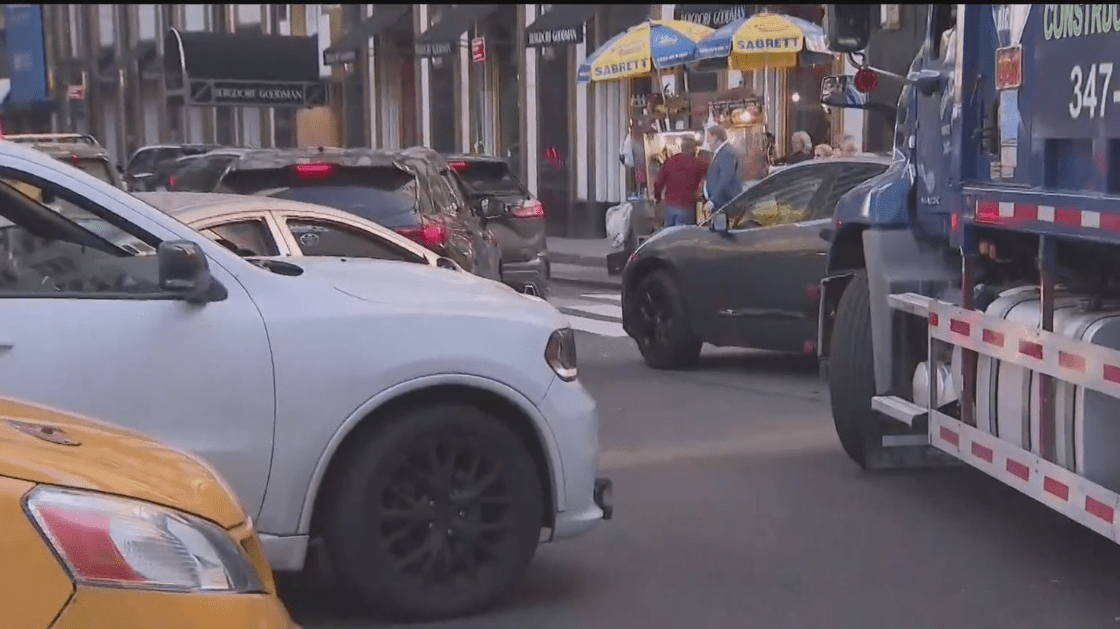 It is one of the most political and ugly parts of American democracy: re-districting.

Every ten years, politicians take the latest census data and try to use the new numbers to create a political advantage. But this time around, New York is aiming to take at least some of the politics out of it.

The stakes could not be higher, with the Empire State losing a congressional seat.

A group of independent commissioners — picked by Republicans and Democrats — are holding hearings in the community.

Their goal is to create a map that focuses on keeping communities under the same representation, not gerrymandering certain groups for political purposes.

PIX11 News reporter Henry Rosoff went to one of these meetings and spoke with the people running the process, as well as some experts — and it’s not entirely clear that things are going as intended.

“This is the first time New Yorkers have ever had a chance to weigh in on their district lines in a meaningful manner,” Commission Chair David Imamura, a Democratic appointee, said.