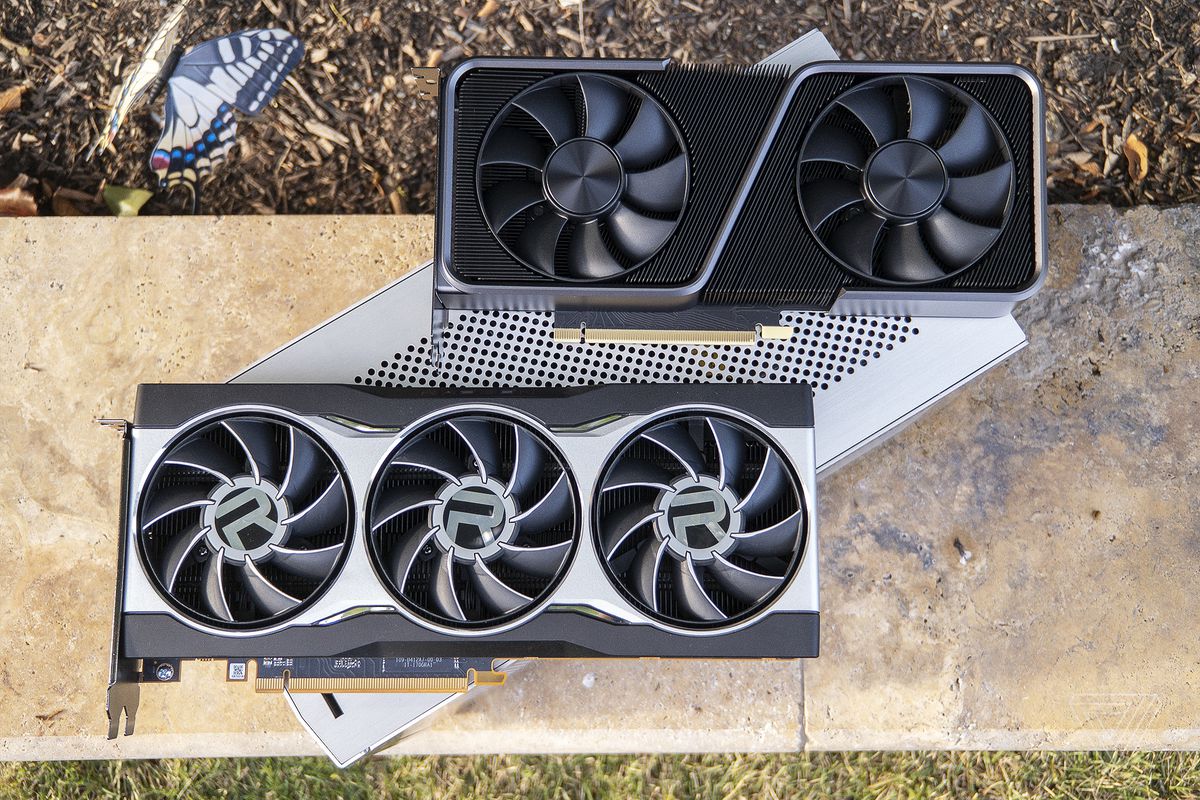 We’re not out of the woods yet — not even close — but it looks like the prices of Nvidia and AMD GPU prices may finally be coming down.

Tom’s Hardware in the US and 3DCenter.org in Germany have been charting eBay and local retail prices, respectively, and they’re each seeing the same thing: a substantial dip for nearly every new graphics card that Nvidia and AMD make.

Want an Nvidia RTX 3080? Just two months ago, that might have cost you $1,773 on the street — over two and a half times the manufacturer suggested retail price.

As we reported in November with our own chart, that was typical of the hottest graphics cards, and Tom’s Hardware shows things got slightly worse in December. But in January, those prices have dipped 11 percent to just under $1,600 on average.

A CONVERSATION WITH THE WASHINGTON POST COLUMNIST JOSH ROGIN

$73 million in new infrastructure funding is coming to Georgia