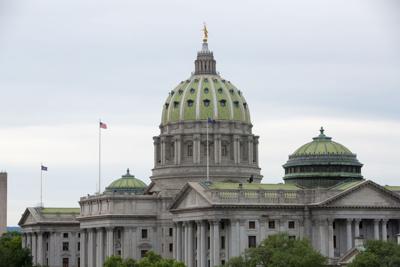 Pennsylvania Democrats on Monday unveiled a plan for $3.75 billion in new spending on public education aimed in part at directing more money to the state’s poorest school districts, a proposal Republicans derided as unrealistic for its reliance on federal pandemic relief funds and the state surplus.

Sen. Vincent Hughes, D-Montgomery/Philadelphia, said in a virtual press event that $1 billion would come from unspent American Rescue Plan dollars and $2.75 billion from the state’s general fund. The plan is supported by members of the Senate and House Democrat leadership teams.

Erica Clayton Wright, spokeswoman for the Senate Republican Caucus, called the use of such sources a “political maneuver to turn a one-time spend into a reoccurring funding stream.”

However, Hughes cited the state’s “historic” budget surplus, projecting it could fall between $6 billion to $7 billion, and said the spending would be sustainable in the years ahead as tax revenue collections show growth.

Microsoft latest firm to pull out of CES