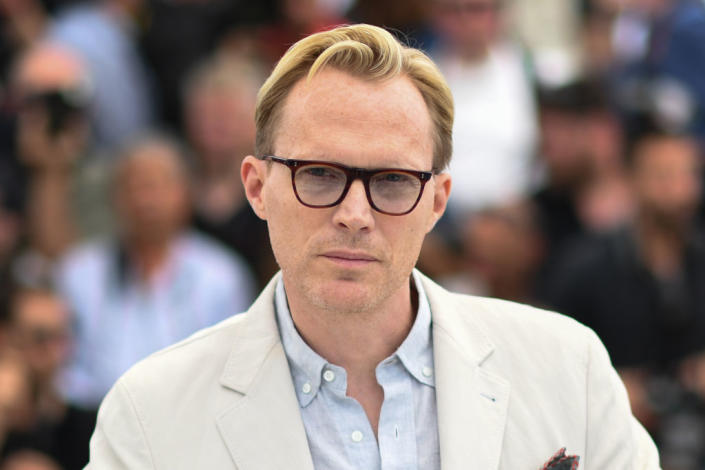 Despite his work in projects like WandaVision and A Beautiful Mind, Paul Bettany normally stays pretty private.

So it was a big deal in 2020 when his texts to actor Johnny Depp were included in the court record of Depp’s libel lawsuit against the The Sun newspaper because it referred to him as a “wife beater.” (Depp ultimately lost the suit.)

In the 2013 and 2014 messages, Depp had suggested that they “burn Amber,” as in his actress ex-wife Amber Heard, who he was dating at the time. Bettany had teased back that Depp should instead “perform a drowning test.” And it got worse.

Bettany told the U.K.’s The Times in an interview published Thursday that it was “embarrassing” to have the texts exposed.

“And we live in a world without context. I didn’t know Johnny when he was married to Amber. I knew him before,” said Bettany, who worked with Depp on 2010’s The Tourist and other films, and has defended him on social media. “But we hadn’t spoken for years. During the marriage I didn’t know them. So I wasn’t around for any of that.”

Looking for a gift for dad? Check out these gadgets

U.S. wants more oil, but OPEC+ can’t turn on the tap much harder