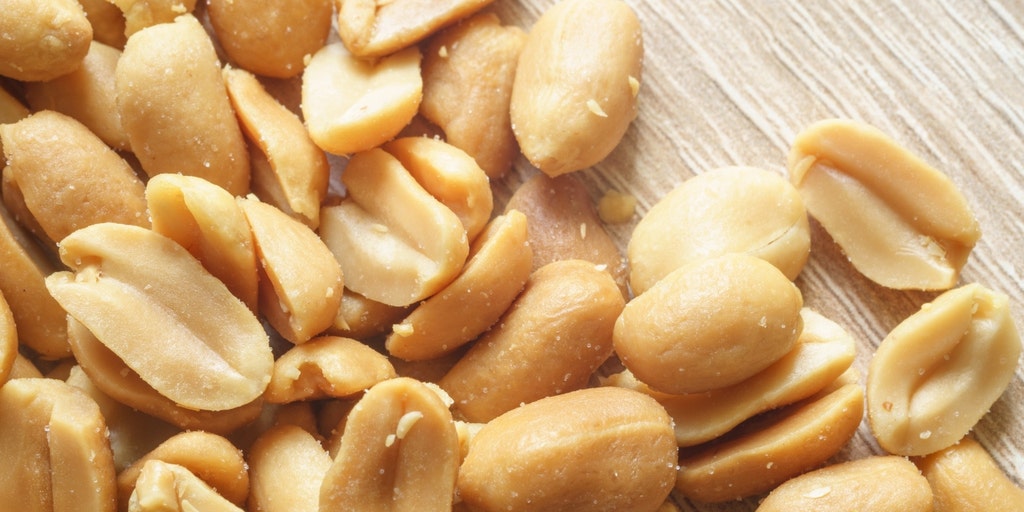 If treated early enough, young children may be able to overcome their peanut allergies, according to researchers.

In a new study published Thursday in the journal The Lancet, a clinical trial funded by the National Institutes of Health (NIH) found that giving peanut oral immunotherapy to children ages 1 to 3 years old who are highly peanut-allergic induced remission of that allergy in one-fifth.

The authors gave toddlers daily increasing amounts of peanut protein powder to a group of toddlers for 2.5 years.

Nearly 150 children participated in the “IMPACT” trial at five academic medical centers. Only children who had an allergic reaction after eating half a gram of peanut protein or less were eligible to join the study.

They were given doses of peanut powder mixed in food or a dummy powder — oat flour.

The children gradually ate escalating doses of up to 2 grams of peanut protein over a 30-week period. For an additional two years, the children then continued to consume their daily dose of peanut or placebo flour.

Biden declares white supremacists ‘most lethal threat’ to US as he marks Tulsa race massacre...

One of Google Voice’s best features is going away

DeSantis Parts With Trump in Response to Surfside Tragedy