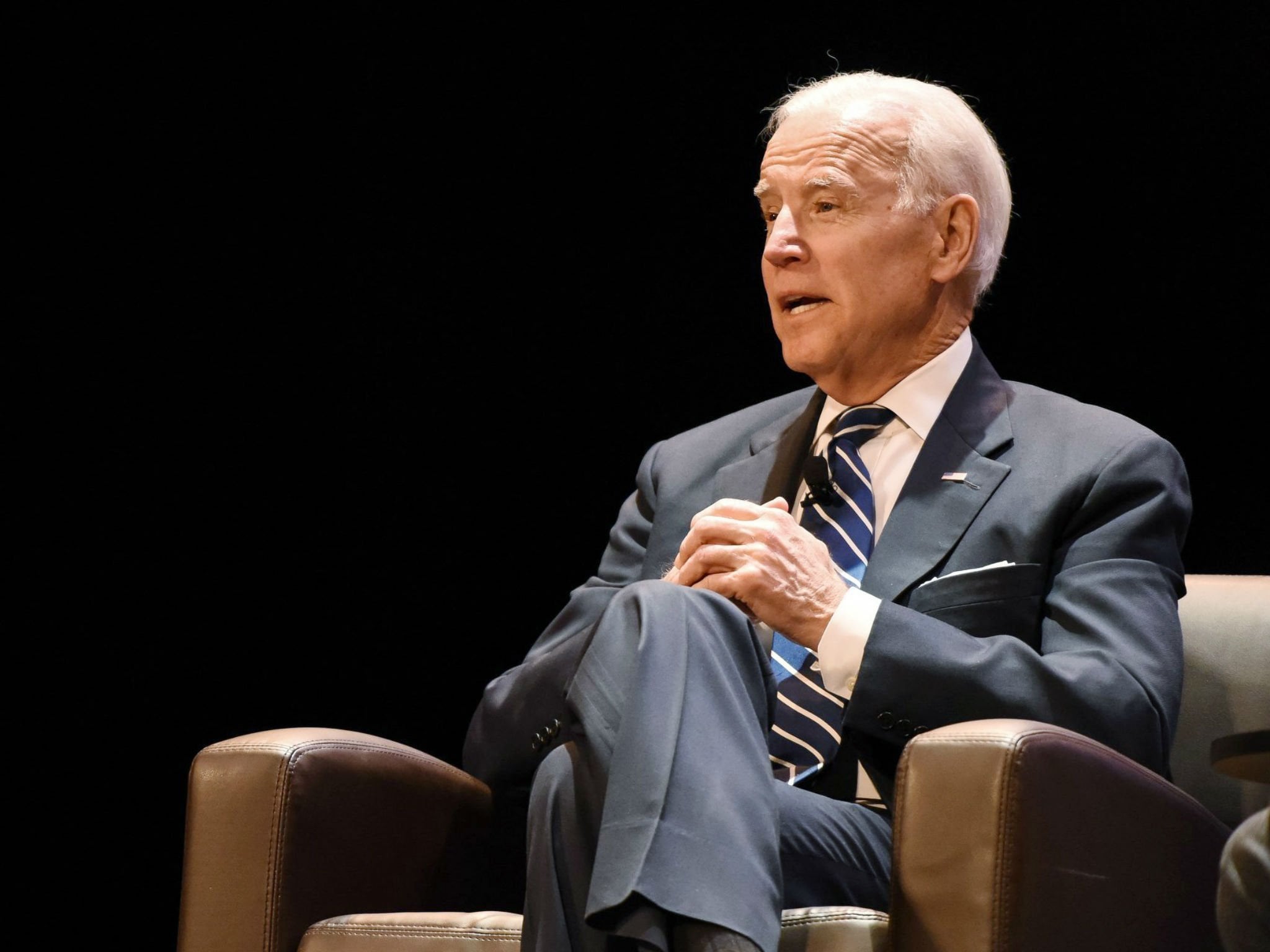 President Biden appeared to let slip Monday that US troops are training Ukrainian forces in Poland — contradicting his national security adviser and creating more confusion about the 82nd Airborne’s mission in Eastern Europe during the Russian invasion of Ukraine.

Biden was trying to clarify remarks he made on Friday, when he told American forces in Poland: “You’re going to see when you’re there, and some of you have been there, you’re gonna see — you’re gonna see women, young people standing in the middle — in front of a damned tank just saying, ‘I’m not leaving, I’m holding my ground.’”

The suggestion that the US military would soon be in Ukraine led a White House official to quickly tell The Post that “the president has been clear we are not sending US troops to Ukraine and there is no change in that position.”

On Monday, under questioning from Fox News correspondent Peter Doocy, Biden insisted he had been misunderstood.

“I was talking to the troops. We were talking about helping train the troops in — that are — the Ukrainian troops that are in Poland,” he said.

The next OnePlus budget phone could launch with this name