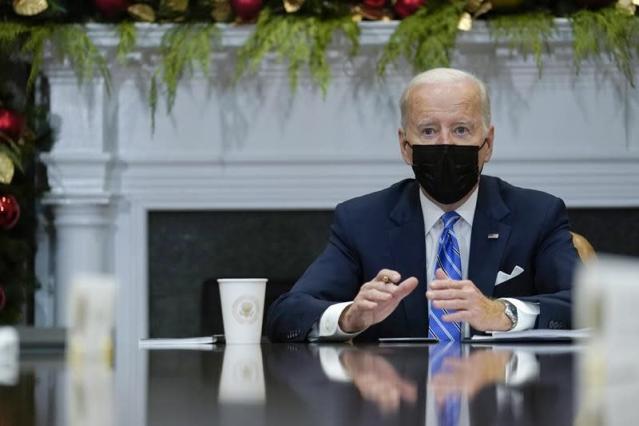 Manchin told “Fox News Sunday” that after five-and-half months of negotiations among Democrats in which he was his party’s chief obstacle to passage, “I cannot vote to continue with this piece of legislation. I just can’t. I’ve tried everything humanly possible. I can’t get there.”

Manchin’s choice of words seemed to crack the door open to continued talks with Biden and top congressional Democrats over reshaping the legislation. But the West Virginia senator all but said the bill would die unless it met his demands for a smaller, less sweeping package — something that would be hard for many Democrats in the narrowly divided Congress to accept.