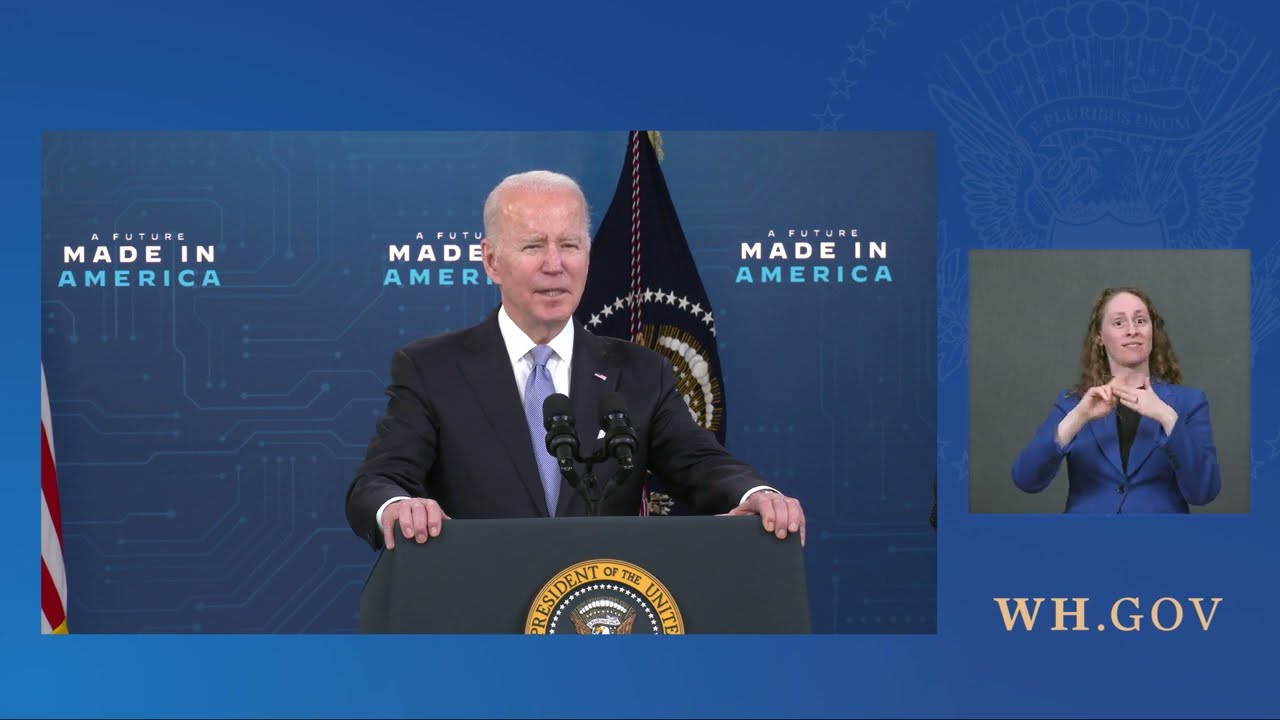 THE PRESIDENT: Jane, thank you. Thank you very, very much. I want to thank Secretary Granholm and Buttigieg, and Gina McCarthy, for being here today.

And Congressman Jim Cooper, an old friend who did an awful lot to get this to — get this to go in Tennessee, who’s here today.

And Governor Bill Lee of Tennessee — he deserves credit as well. He wasn’t able to be here today, but he worked hard to help make this happen. Another example of what America can achieve when we come together — Democrats and Republicans — to get things done.

The new manufacturing facility Tritium is — that it’s announced today is more than just great news for Tennessee.

Yes, it’s going to create more than 500 good-paying jobs in Tennessee, but it’s going to deliver greater dignity and a little more breathing room to workers and their families. And it’s going to have a ripple effect beyond — and far beyond one state.

This is what reopening looks like at the Music Center in DTLA: joyful dancing

Joe Biden wants to spend $2 trillion on infrastructure and jobs. These 4 charts show...