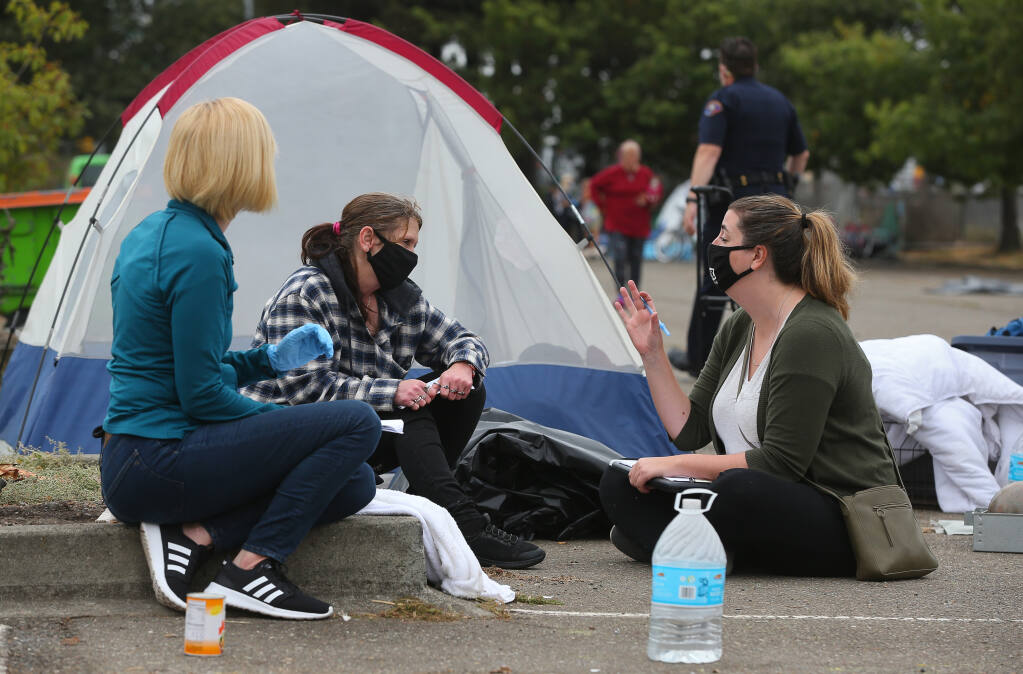 Rohnert Park is set to receive nearly $15 million in state funds to build and operate a 60-unit housing site for local homeless people.

Officials last month announced the money from California’s Project Homekey program will go toward the project planned for a city-owned lot at 6020 Labath Ave., less than a mile south of the Graton Resort and Casino.

The facility will shelter people in shared “modular” rooms for up to six months while providing on-site case management, mental health counseling and other services with the goal of finding residents lasting homes.

In October, the Rohnert Park City Council voted 4-1 to seek funding for the site, over objections by Graton Casino operators and two nearby hotels.

The state approved the city’s $14.6 million funding request in full. Construction is set to be finished by late summer or early fall, officials said.

The project is the first effort by Sonoma County’s third-largest city to house some of its estimated 250 homeless residents — a number that has increased fivefold since 2015 and has risen to the top of residents’ list of local concerns.