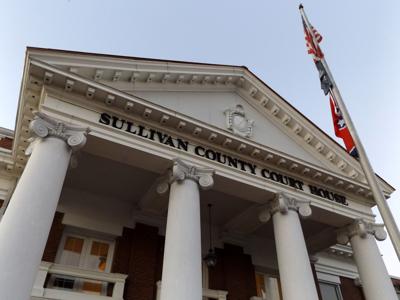 Countywide, sales tax revenues for February were up more than 8.8% compared to February 2021, according to a report from the Sullivan County Finance Department.

The monthly countywide total for February was more than $7.2 million, compared to $6.6 million recorded in February 2021.

Kingsport continues to produce the largest chunk of sales taxes generated within the county.

Sullivan County Schools’ share is $9.4 million, up $1.01 million compared to the same period a year ago. During development of the county’s budget for this fiscal year, school system officials expressed anxiety over the county commission’s decision to calculate the school system’s revenue by shifting the stream to include more sales tax and less property tax.