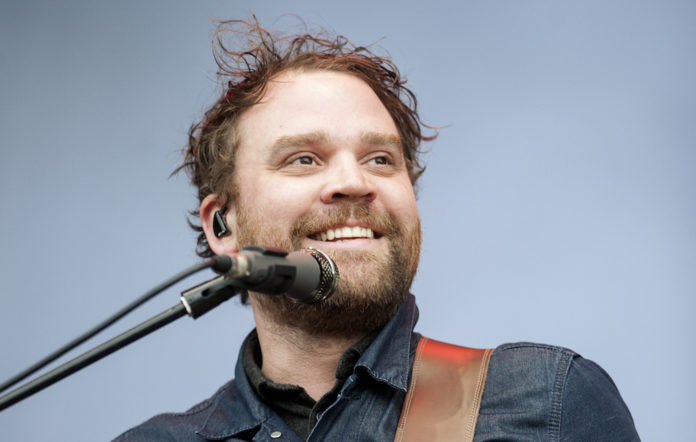 Frightened Rabbit and late frontman Scott Hutchison’s family have asked fans to share photos of his artwork for a new book, which follows last year’s book The Work.

The band shared the special request on their social media pages, with a caption that reads: “As we were putting together our recent book The Work, a collection of Scott’s lyrics alongside snippets of his scribblings, it became clear that there was enough great material for a companion piece that could sit alongside it, celebrating the visual elements of Scott’s art.

“We’re working with @fabermusicpublishing to create a collection of Scott’s artwork spanning his whole life. So much of the art he made during his time in the band lives in the hands and hearts of other people, so we would like to put out this call to anyone who may have a drawing, a painting or any form of illustration of Scott’s, to send us a photo so we can make this collection as broad and as expansive as we can.

Passport backlog surges to 2.2M as applicants wait up to 24 weeks, senator says

Tom Grennan reveals forthcoming collaboration with Calvin Harris, ‘By Your Side’