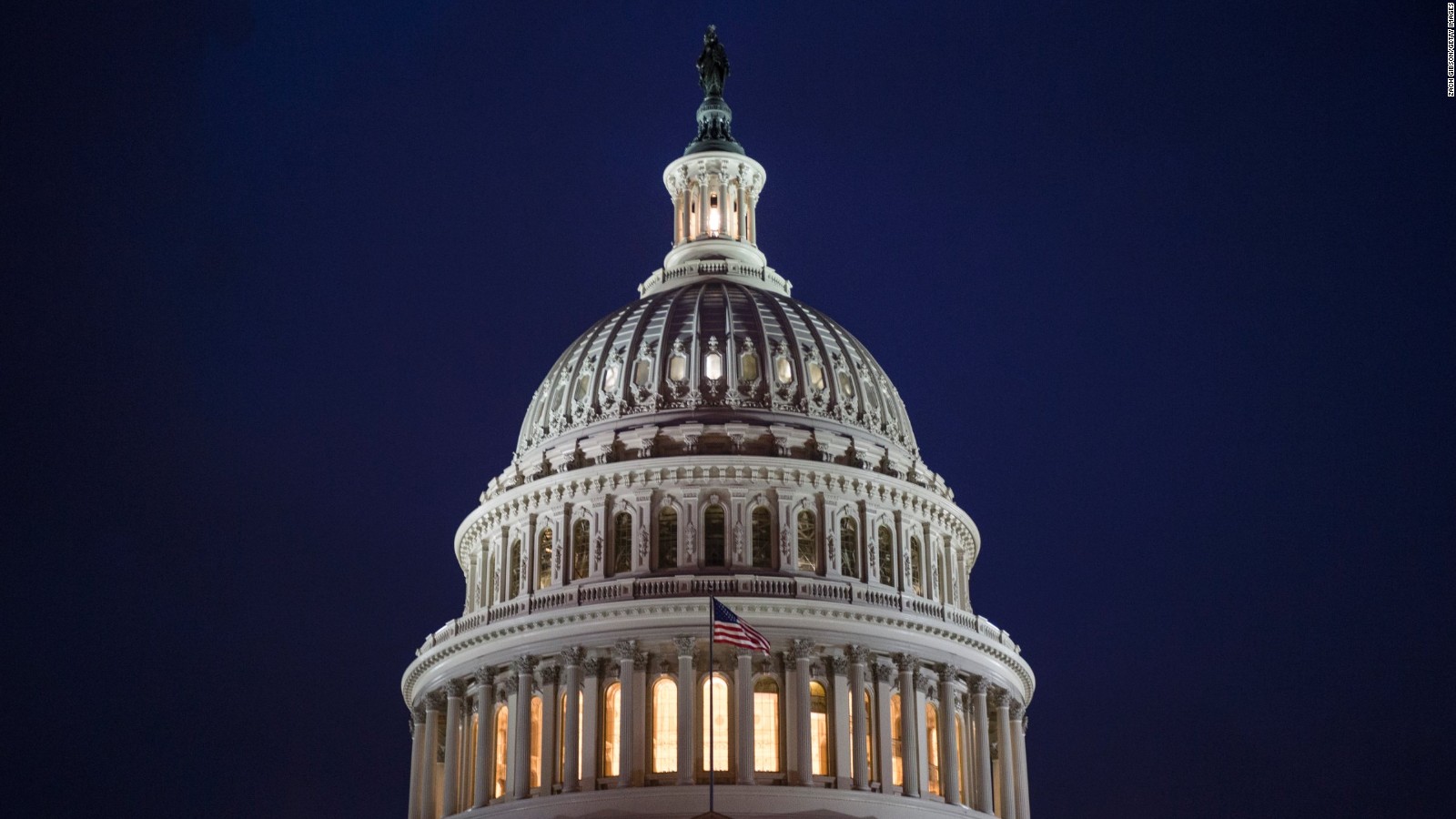 The Senate voted on Thursday to pass a stopgap bill to avert a shutdown at the end of the week ahead of a looming Friday deadline when government funding has been set to expire.

The House of Representatives voted last week on a bipartisan basis to approve the measure, known as a continuing resolution or CR for short, to extend funding through March 11. Now that the Senate has passed the measure it can be sent to President Joe Biden’s desk to be signed into law. The bill passed in the Senate by a tally of 65 to 27.

Lawmakers are also working to lock in a broader full-year spending package, but have said they need more time to finish and, as a result, needed a short-term funding extension to avert a shutdown at the end of the week.

In the Senate, Republican demands and Democratic absences threatened to complicate the effort to lock in a final vote and brought action down to the wire as the February 18 funding deadline neared. But leaders from both parties projected confidence there would not be a shutdown and ultimately a final vote to pass the measure went forward Thursday evening.

Prior to holding a final vote on the stopgap bill, the Senate took three votes on amendments put forward by Republicans, but all three failed. Two of the amendments would have prohibited funding for vaccine mandates, while the other amendment would have imposed a balanced budget requirement.

The embedded finance opportunity for marketplaces and gig-platforms