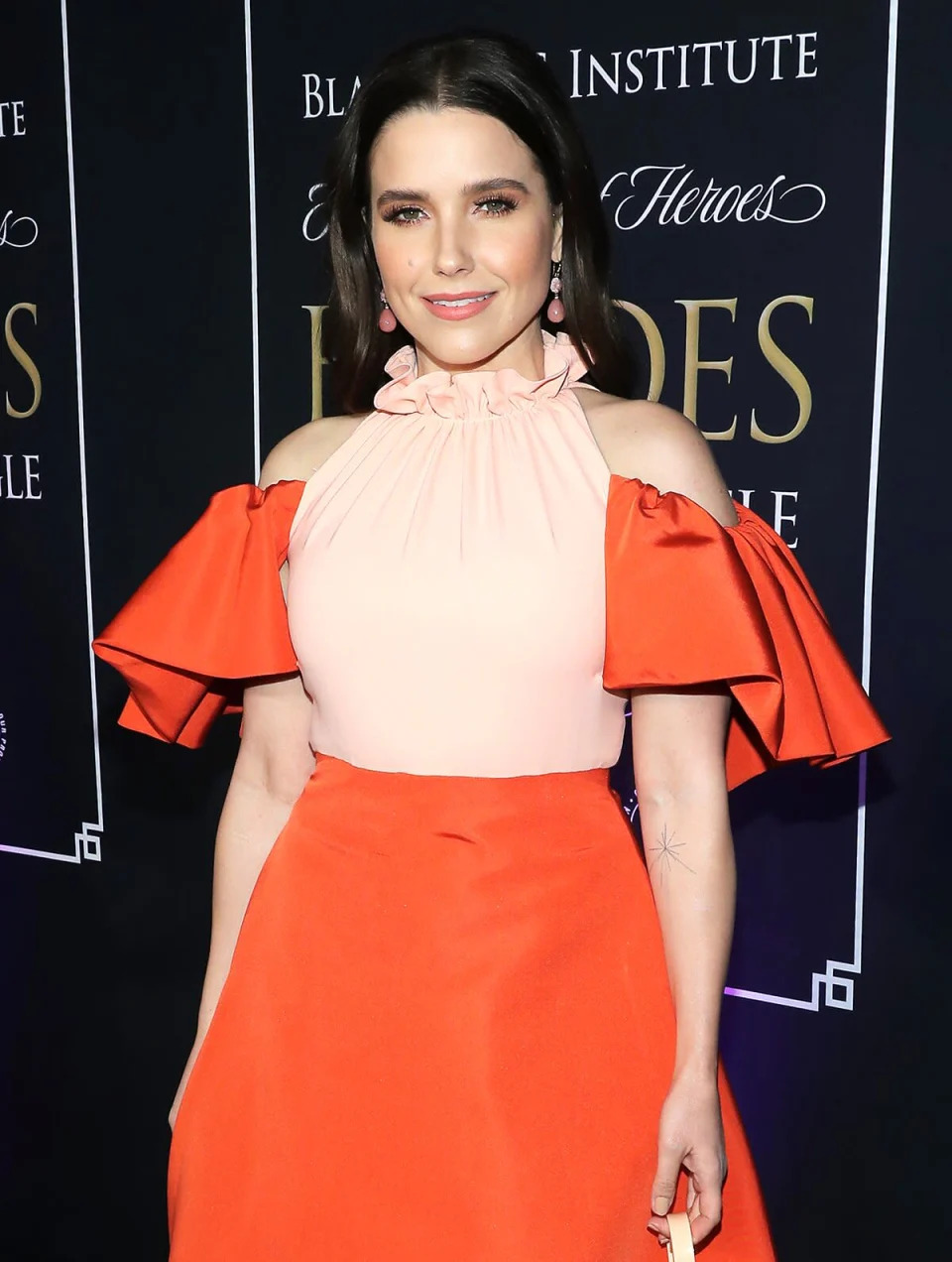 Sophia Bush refuses to live in the past.

In an interview with Insider, the 39-year-old actress and activist opened up about the hardships she claimed to have previously endured on the sets of her former TV shows, One Tree Hill and Chicago P.D.

“I do feel that it’s incredibly important to have these conversations,” she told the publication. “I also feel like it’s really important to respect myself, my mental health and my own boundaries.”

Before shifting the discussion to focus on her current role in the NBC medical drama, Good Sam, Bush said: “I’ve given a lot of advice to women and anyone who’s in a situation like that.”

“I would so much rather be celebrating [Good Sam] than be continually asked to relive unpleasantries from the past,” she added, noting how Good Sam has been “the best experience” of her life.
Bush previously starred on all nine seasons of One Tree Hill as Brooke Davis. The series ran on the WB and then the CW from 2003 to 2012.

Generation Z: eight tips to put you on the path to financial success