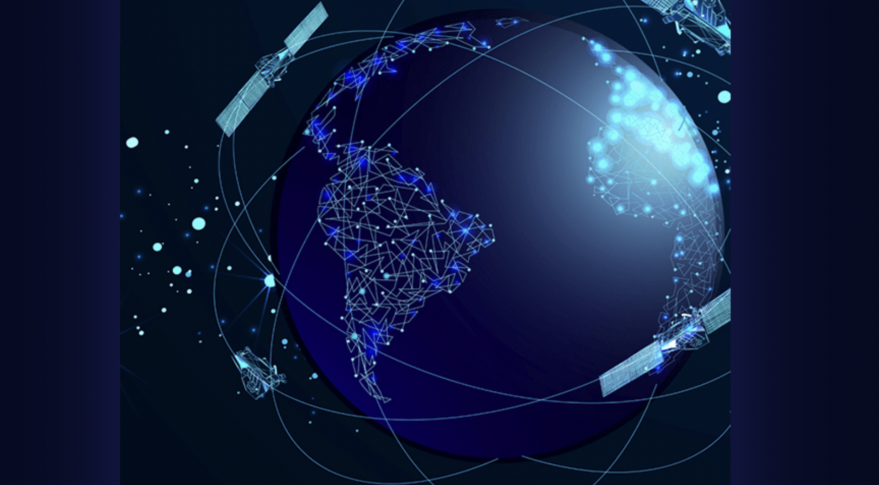 Kayhan Space, a startup based in Boulder, Colorado, announced Dec. 14 it has closed a $3.75 million seed funding round. The company developed a cloud-based collision-avoidance software service for low Earth orbit satellite operators.

The funding round was co-led by Initialized Capital and Root Ventures, with participation from Overline venture capital and Jacob Helberg, a senior adviser at the Stanford University Center on Geopolitics and Technology.

Kayhan’s CEO and co-founder Siamak Hesar previously was a space situational awareness specialist for NASA missions. In an interview, he said the company’s collision-avoidance system is entering the market at a crucial time when space is becoming congested and satellite operators need precise information and timely alerts to avoid collisions.

Biden, allies fan out to tout his domestic agenda