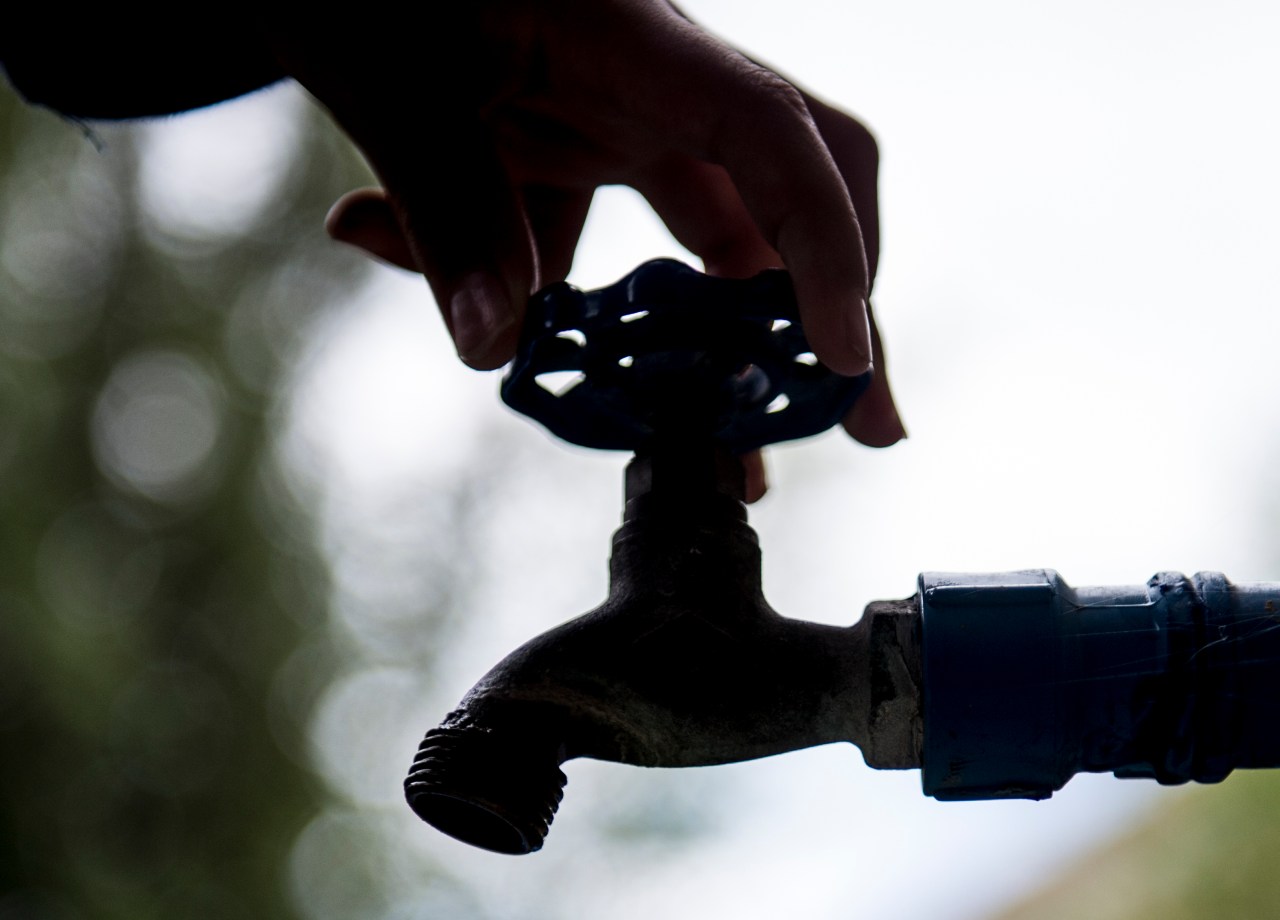 The Louisiana Department of Health is getting better at addressing issues over its Safe Drinking Water Program, according to a new state audit.

In Louisiana, there are over 1,400 water systems that supply drinking water to the state, according to Performance Audit Manager Emily Dixon.

“So, it could be ones that come out of your tap at home, in the subdivisions, schools, campgrounds any kind of hospitals, so it’s basically any water that is for consumption,” Dixon said.

Since January 2017, OPH has created an additional 40 sanitarian positions and resumed collecting most water samples used to test for contamination instead of relying on water systems to collect these samples. As a result, the number of monitoring violations decreased by 97.0%, from 905 in fiscal year 2016 to 27 in fiscal year 2021.

In addition, revenue from Act 605 of the 2016 Regular Legislative Session has allowed OPH to conduct routine monitoring for secondary contaminants including iron and manganese, and to continue sampling for Naegleria fowleri using risk-based selection criteria. The exhibit below shows SDWP water fee revenues collected by OPH and the number of sanitarians on staff during fiscal years 2016 through 2021.