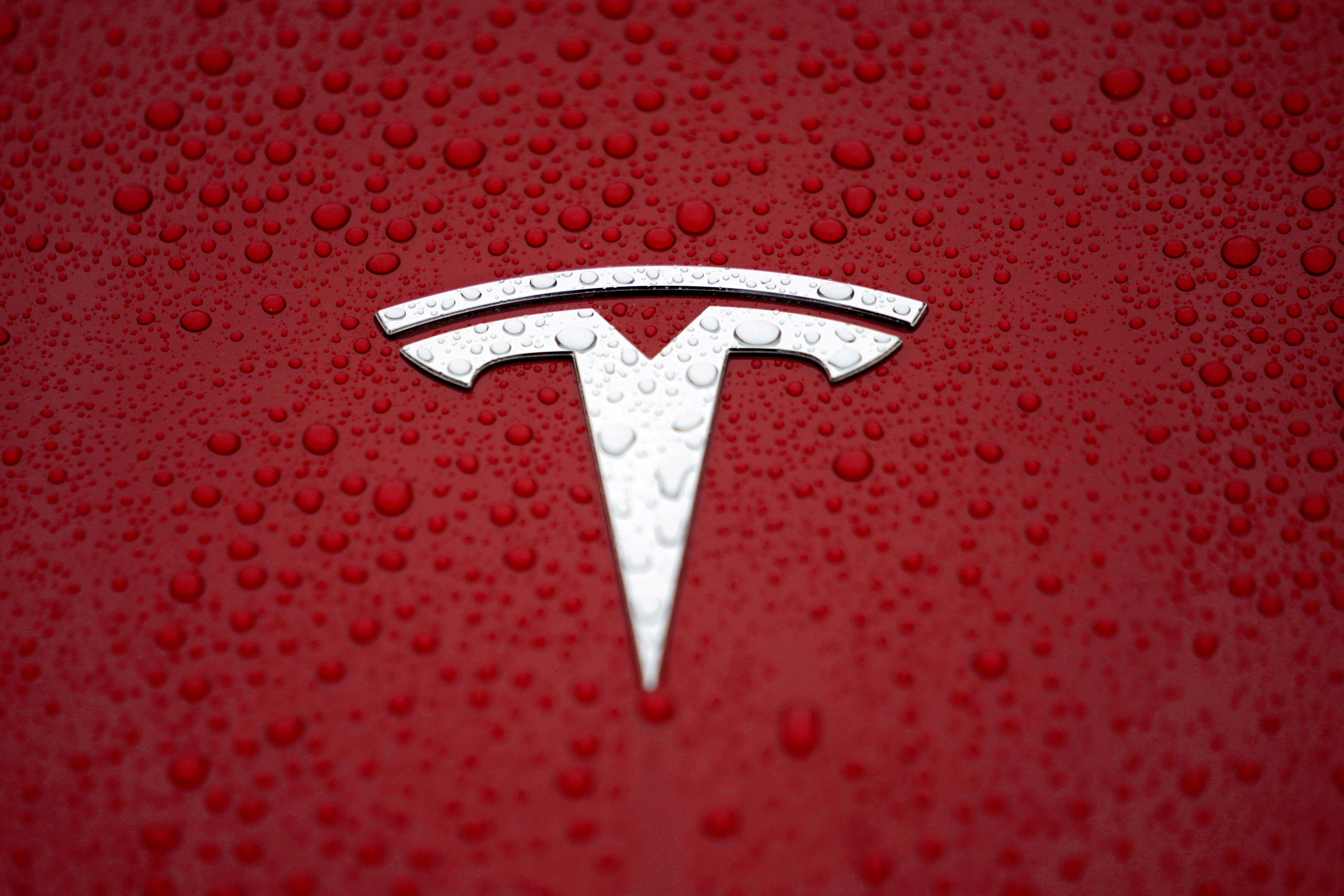 Tesla Inc (TSLA.O) plans to invest up to 1.2 billion yuan ($187.91 million) to expand production capacity at its Shanghai factory that will allow it to employ 4,000 more people at the site, state-backed Beijing Daily newspaper reported on Friday.

The newspaper attributed the information to a Shanghai government platform for companies’ environmental information disclosures. The investment amount was redacted in the document Tesla published on Nov. 23 on the platform when Reuters accessed the document on Friday.

Tesla did not respond to a Reuters request for comment. The filing showed that expansion will allow Tesla to add 4,000 staff, taking the number of people the plant can employ to 19,000. There will be no change to the models the factory currently produces, according to the filing, which also did not specify how much production capacity will be increased.

Tesla’s Shanghai factory was designed to make up to 500,000 cars a year, and currently has the capacity to produce Model 3 and Model Y vehicles at a rate of 450,000 total units a year.

The automaker’s China sales are surging even though regulatory pressure is mounting following consumer disputes over product safety and scrutiny over how the firm handles data. Last month, Tesla said it had built a research centre and a separate data center in Shanghai to store data locally.