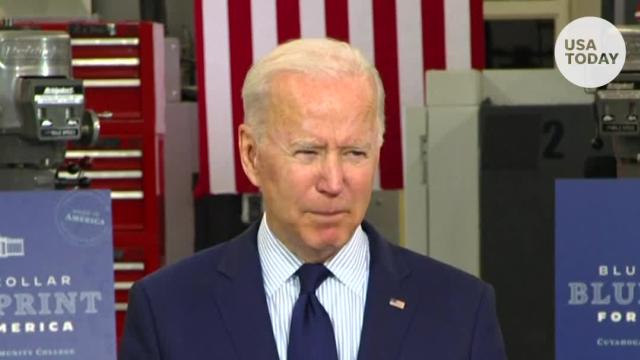 The final version of the sweeping GOP elections bill, negotiated in private by two Republican leaders from the Texas House and Senate, was unveiled Saturday, setting up an intensely partisan showdown over a measure that now includes a longer list of new rules and restrictions.

With GOP majorities in both houses of the Legislature, however, there is little doubt about the ultimate fate of floor votes on Senate Bill 7, a measure Republicans insisted is needed to bolster flagging faith in the election system but Democrats blasted as a transparent attempt to make it harder to vote, particularly for those who support their party.

Opponents are already preparing to challenge many of the bill’s provisions in court.

“SB 7 is a ruthless piece of legislation,” said Sarah Labowitz with the ACLU of Texas, one of the groups vowing to sue if the bill becomes law. “It targets voters of color and voters with disabilities in a state that’s already the most difficult place to vote in the country.”