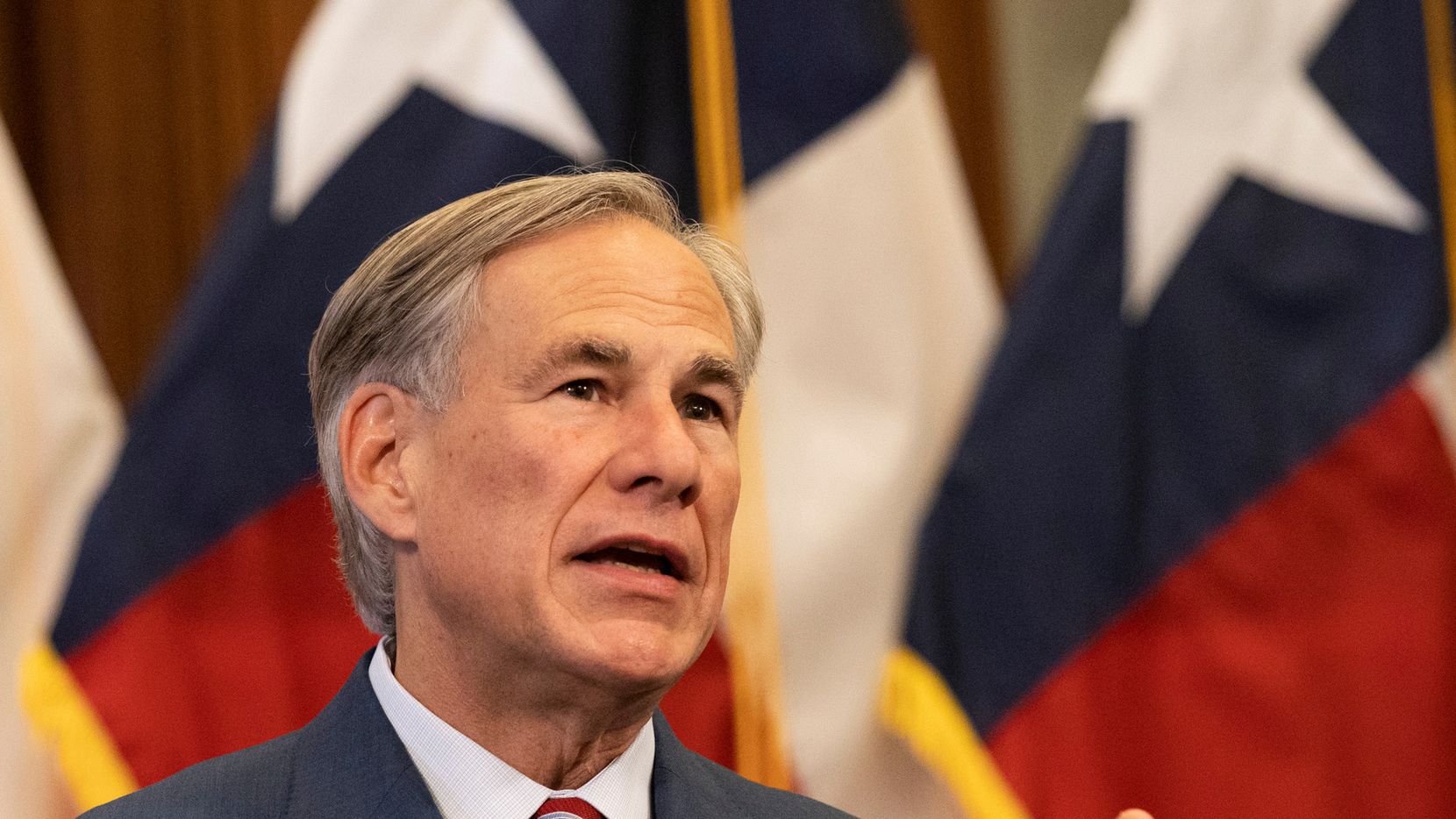 Texas will begin building its own border wall and next week will start arresting migrants who trespass on private property, Republican Gov. Greg Abbott announced Thursday.

“Change is needed to fix the border crisis,” Abbott said.

The order was one of several new initiatives announced by Abbott during the Border Security Summit, including appropriating $1 billion for border security, asking the federal government for relief for landowners and creating a task force on border security.
Laredo Mayor Pete Saenz said he was present for the summit breakout session that included local elected officials and said his impression was that Abbott’s border wall was more of a border “fence.”

Saenz said Abbott did not go into the details of how and when the border wall would be built. But his understanding is that the border wall, the fence or the border barrier would become the basis for arresting migrants — with the damage to the fence used as proof of the trespassing of private property.

Chrissy Teigen says she’s ‘good’ during bullying scandal: John Legend has been ‘everything’

US, NATO to ‘expose’ China for ‘malicious cyber activities’