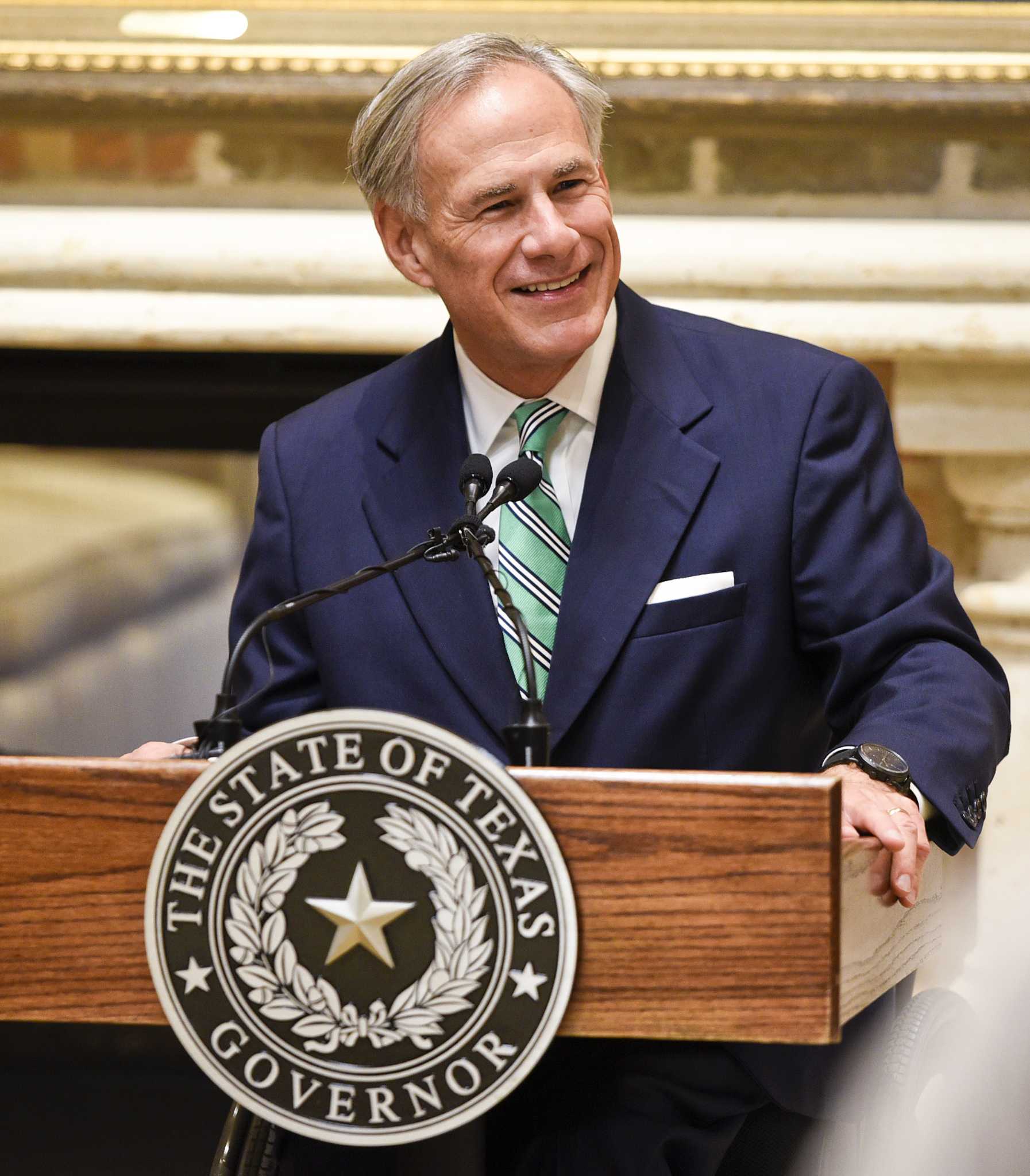 The Republican governor of Texas has threatened to defund his state’s legislature after state Democratic lawmakers effectively blocked passage of a sweeping elections bill that advocates have warned will significantly undermine voting rights in the state.

“I will veto Article 10 of the budget passed by the legislature,” Governor Greg Abbott said on Twitter on Monday. “Article 10 funds the legislative branch. No pay for those who abandon their responsibilities. Stay tuned.”

Democrats in the state’s House of Representatives broke quorum ahead of a vote on the measure on Sunday night, effectively forcing lawmakers to adjourn, and – at least temporarily – blocking passage of the measure before Governor Abbott can sign it into law.

The governor referenced Article X of the state’s budget, which covers both lawmakers and their staff, as well as legislative agencies. It is funded through the end of August. The next fiscal year begins on 1 September.

Where does Joe Biden’s agenda stand in Congress?

A SpaceX tourism mission just arrived at the ISS. Here’s everything you need to know